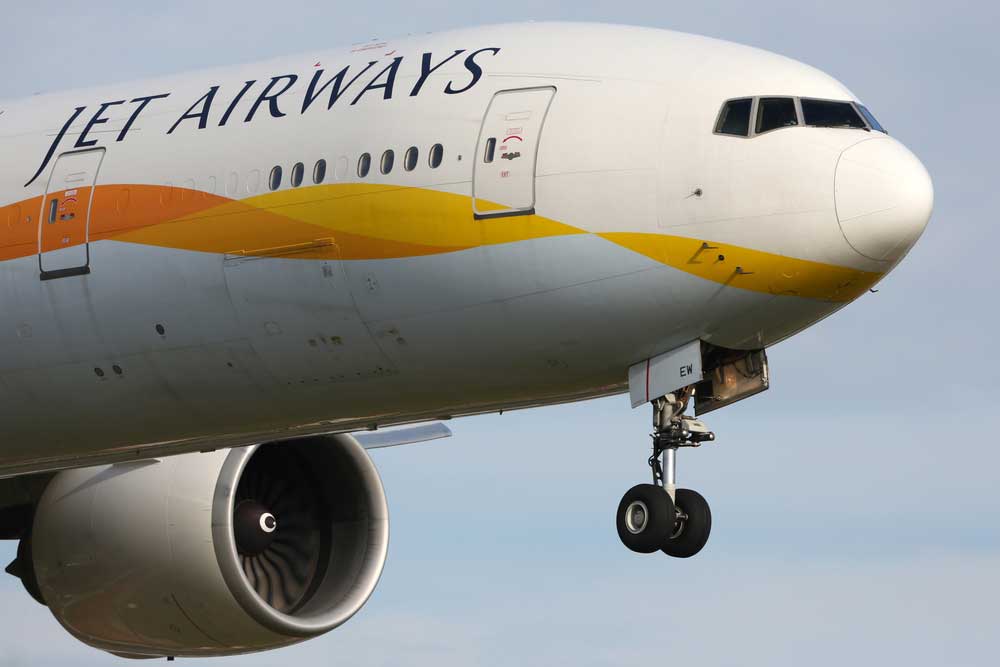 Debt-laden Jet Airways is close to reaching a deal with the State Bank of India for a fresh loan of Rs 1,500 crore to meet its working capital needs, two sources aware of the matter said.

The airline has scheduled a meeting on January 8 with its vendors and lessors, many of whom are getting increasingly concerned over non-payment of dues, and officials from the State Bank of India (SBI) to discuss the debt restructuring plan, the first source with direct knowledge said.

The bankers are being called to the meeting to reassure the creditors, some of whom are expected to come from overseas, that Jet is working to secure funding and has a repayment plan which it will share with them, said the first source.

Jet, the country’s biggest full-service carrier by market share, owes money to pilots, lessors, banks and vendors. Its problems have been exacerbated by higher oil prices and intense pricing competition in the domestic market.

The airline, part owned by Etihad Airways, was in talks with the Abu Dhabi-based carrier to infuse more equity, but any money would be conditional on Jet’s founder Naresh Goyal ceding control, sources said.

Lessors have already forced the airline to ground at least four of its new fuel-efficient Boeing 737 MAX aircraft over non-payment of dues, the first source said, adding more planes could be grounded if lessors are unconvinced by the plan Jet presents next week.

Jet did not respond to various Reuters queries for this article but late on Friday a company spokesman said none of its 737 MAX planes have been grounded.

Jet has a total of 124 aircraft, the vast majority of which are leased.

On Tuesday, the airline had said it had defaulted on debt payment to a consortium of Indian banks, led by the SBI, prompting ratings agency Icra to downgrade the carrier and send its shares sharply lower.

The SBI, which has an exposure to Jet of about Rs 1600 crore, has in principle agreed to lend another Rs 1500 crore, the second Mumbai-based source said, adding this is subject to the bank satisfactorily completing a forensic audit of the airline’s books — a process that started in December. Reuters