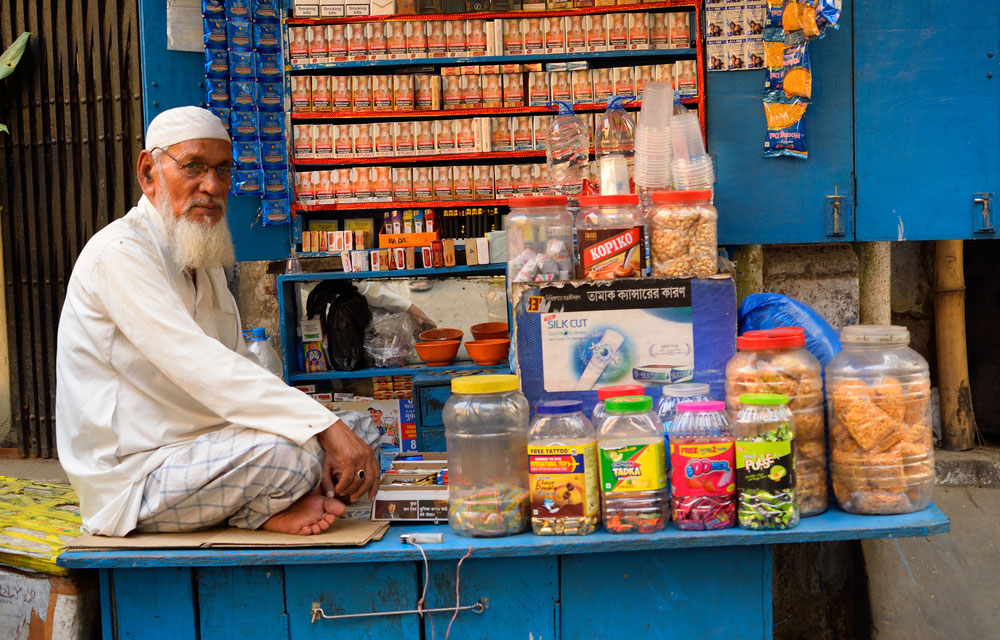 While all verticals showed an uptick in revenue, cigarettes continued to remain the bulwark both in terms of revenues and profits.
(Shutterstock)
Our Special Correspondent   |   Calcutta   |   Published 24.10.19, 07:25 PM

ITC has reported a 37 per cent spike in net profit on a consolidated basis for the quarter ended September 30, 2019, after it realised additional tax benefits from accelerated depreciation arising out of new investments.

Tax expenses stood at Rs 868.39 crore during the quarter under review compared with Rs 1,484.39 crore a year ago as the company reaped the benefit of the corporate tax cut announced by the Centre last month.

The benefit includes a credit of Rs 349.62 crore arising from a reduction in current tax expense and Rs 161.29 crore from a write-back of deferred tax liabilities, which ITC attributed to an investment-led growth strategy.

ITC is spending Rs 10,000 crore in the food business and another Rs 5,000 crore in other verticals, especially hotels. Higher depreciation is available to a corporate entity on new investments under the income tax act.

However, ITC admitted that the operating environment was “challenging” during the period because of further deceleration in economic activity accentuated by a drop in consumption, especially in rural areas, a severe crunch in liquidity conditions and disruptions/floods in several parts of the country.

While all verticals showed an uptick in revenue, cigarettes continued to remain the bulwark both in terms of revenues and profits.