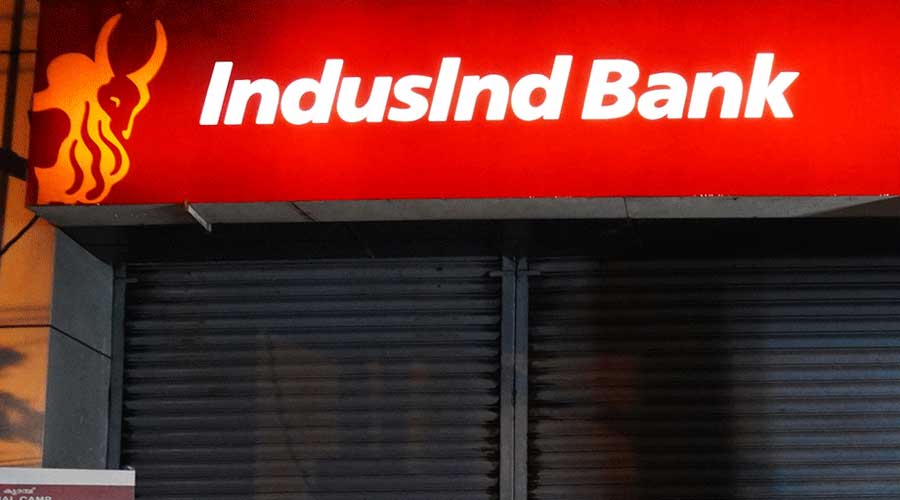 Shares of IndusInd Bank on Thursday fell over 6 per cent during intra-day trade after year-old reports of the Cayman Island Monetary Authority (CIMA) cancelling the permit of Hinduja Bank resurfaced.

A year after the Cayman regulator’s move, a media report has drawn a link between Hinduja Bank and IndusInd Bank by saying that IndusInd is a subsidiary of the Geneva-based bank.

The report cites a May 27 notification issued last year that said the Cayman regulator had cancelled the banking licence of Hinduja Bank over charges of money laundering and governance lapses.

As the stock reacted in a knee-jerk manner, IndusInd Bank put out a statement denying that it is a subsidiary of Hinduja Bank. The stock managed to recover some of its ground after the clarification.

“IndusInd Bank denies the said media report and considers it to be malicious, untrue, and baseless. IndusInd Bank desires to clarify that it is not a subsidiary of any entity.

“The bank wishes to further clarify that it is promoted by IndusInd International Holdings Ltd (IIHL) and its subsidiaries. IIHL is a Mauritius-based company set up by overseas Indians and no ‘one’ shareholder is in control of IIHL,” the lender said.