Co-founder Rahul Bhatia attended the meeting, while Rakesh Gangwal did not 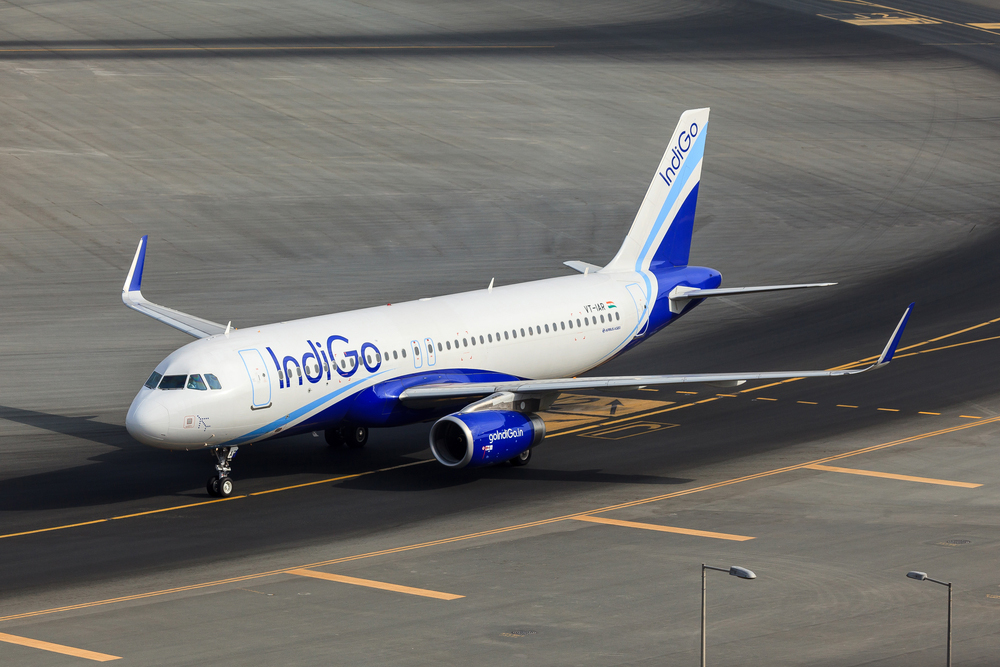 Shareholders were angry over the falling stock price of InterGlobe Aviation, precipitated by the very public battle between the two founders
(Shutterstock)
Our Special Correspondent   |   New Delhi   |   Published 29.01.20, 08:20 PM

The InterGlobe Aviation EGM turned into a stormy affair on Wednesday as the shareholders created a ruckus over Rakesh Gangwal’s absence even though he had pressed for the meeting to move a special resolution seeking to amend the articles of association of IndiGo Airlines’ parent. Co-founder Rahul Bhatia attended the meeting.

Gangwal has been locked in a bruising battle with Rahul Bhatia for over a year, alleging shortcomings in corporate governance practices and dodgy related-party transactions between Bhatia’s firms and the country’s largest airline.

The shareholders’ agreement between Gangwal and Bhatia ended last November (which required them to act in concert at all times) but Gangwal is unable to sell his stake or negotiate a fair deal with Bhatia for his shares as the AoA contains a proviso that confers the right of first refusal to either of the founders when the other party wishes to sell his stake.

Shareholders turned livid when they did not get the opportunity to grill Gangwal to determine why he was pushing for an amendment of the AoA, believing that this presaged his desire to sell his stake.

They were also angry over the falling stock price of InterGlobe Aviation, precipitated by the very public battle between the two founders.

“The fight between the promoters has led to a fall in share prices, which is affecting our returns, and Bhatia did not even say anything to calm nerves,” some minority shareholders said.

They rejected a special resolution of co-promoter Gangwal to amend the company’s Articles of Association (AoA), which would have done away with the other co-promoter Rahul Bhatia-led group’s powers over appointment of key managerial personnel.

“The Special Resolution has not been passed as the votes cast in favour (48.55 per cent) of the resolution are less than three times the number of votes cast against (51.44 per cent) the resolution,” InterGlobe Aviation said in a BSE filing after the extraordinary general meeting.

For the special resolution to pass, Gangwal and his promoter entities, which had called an extraordinary general meeting (EGM), needed 75 per cent of the votes.

Bhatia and affiliates — InterGlobe Enterprises (IGE) Group — has around 38 per cent stake in the company and Gangwal and his related entities own around 36.64 per cent stake.

The shareholders’ agreement also contained the tag-along clause that allowed a minority shareholder to exit along with a major shareholder who is selling his stake.

Gangwal also wanted to remove an article that restricts either of the co-founders from purchasing publicly-listed shares in InterGlobe and the tag-along right. While these changes could potentially trigger an open offer for the rest of the company, more importantly, they would allow Gangwal or Bhatia to increase or reduce their shareholdings in IndiGo.

A section of shareholders sought clarity on what would be the future course of action for the equity held by Gangwal, to which, IndiGo board chairman M. Damodaran said it is for the promoter to decide what he wants.