The country has been satisfied with the plane’s performance since it was un-grounded in the United States, Europe and a number of other markets 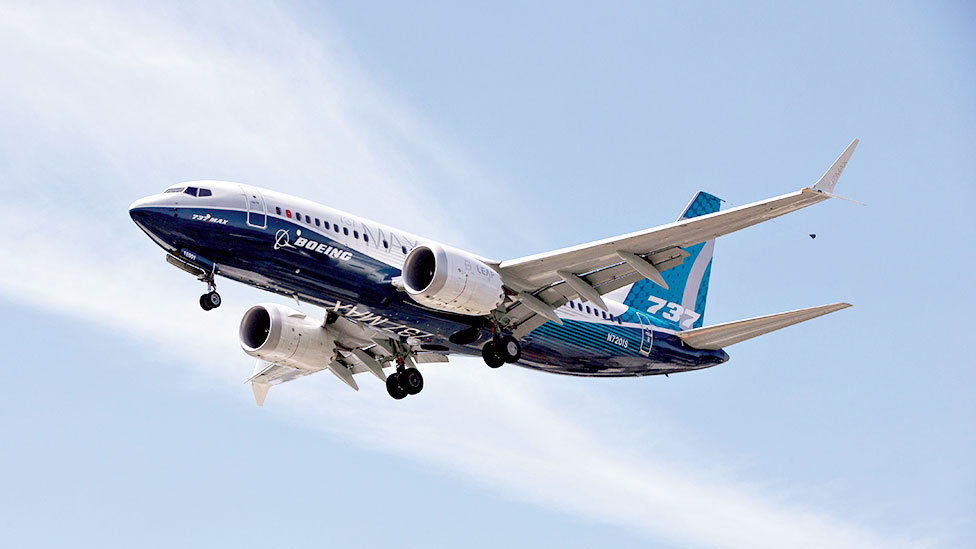 India is set to allow Boeing Co’s 737 MAX jets to resume flights in the country within days, Bloomberg News reported on Thursday, citing a person familiar with the matter.

The country has been satisfied with the plane’s performance since it was un-grounded in the United States, Europe and a number of other markets, and Boeing has met India’s own requirements, which included setting up a MAX simulator, according to the report.

Boeing said in a statement it continues to work with global regulators to safely return the 737-8 MAX and 737-9 MAX to service worldwide, and deferred the timeline to India’s air safety regulator.

If the US plane manufacturer gets the go-ahead in India it would end a nearly two-and-a-half-year regulatory grounding of the model in a key travel market.

India’s second-largest airline by market share SpiceJet has more than 100 737 MAX planes on firm order. The airline at present has 13 737 MAX planes grounded and is in talks with Boeing for compensation towards costs and losses it has suffered.

SpiceJet and India’s civil aviation ministry did not immediately respond to requests for comment.Shares in the carrier ended the day 5 per cent higher.

About 30 airlines and 175 countries have allowed the 737 MAX to return to service following a nearly two-year safety ban. The ban followed two crashes five months apart which killed 346 people, plunging Boeing into a financial crisis since compounded by the pandemic.

India and China, where Boeing conducted a test flight of the 737 MAX plane on Thursday, are the only two major markets where regulators are yet to give the MAX the go-ahead.

The ministry of civil aviation has increased the cap on special flights that operate between India and the UK to 60 flights per week from 30. The higher limit will take effect from Monday.

The ministry’s decision has come five days after Sanjeev Gupta, secretary, inter-state council secretariat of the home ministry, had complained on Twitter that an economy-class ticket on the Delhi-London flights of British Airways, Air India and Vistara for August 26 was priced between Rs 1.2 lakh and Rs 3.95 lakh.

Vistara had said on Sunday that pricing is always a function of supply and demand.

“There are only 15 flights a week allowed on India-UK route for Indian carriers and when there is relaxation and more capacity allowed, it will automatically bring down prices,” it said.