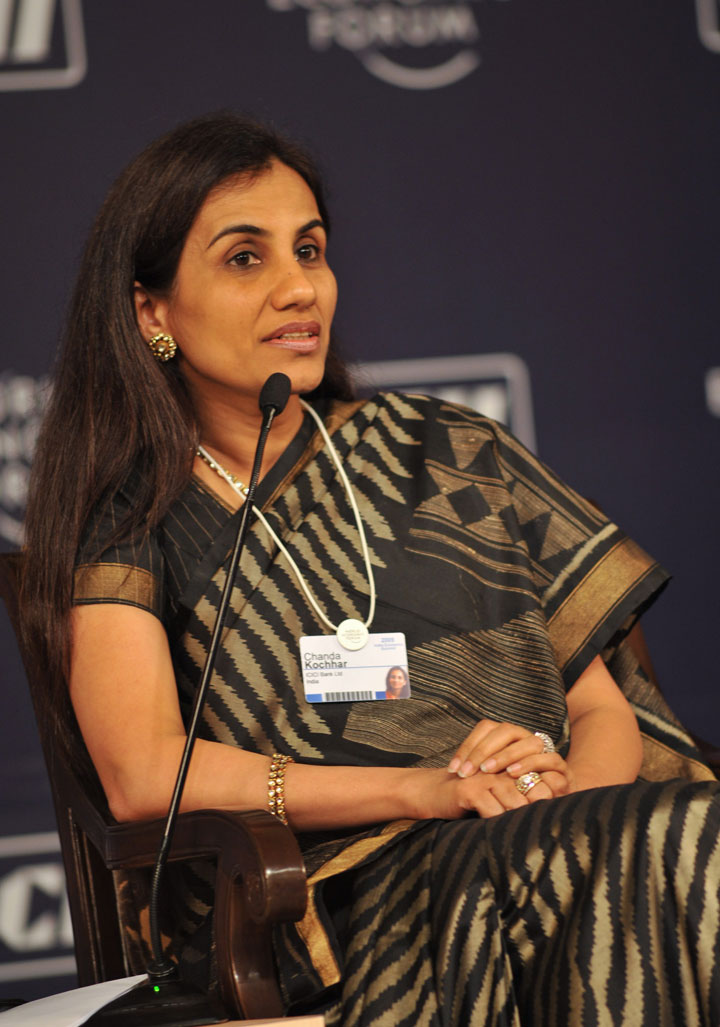 ICICI Bank has approached the high court of Bombay seeking effect to the “termination of appointment” of Chanda Kochhar as its managing director and CEO, and also sought recovery of various amounts from her.

In a suit filed on January 10, the private sector lender sought dismissal of Kochhar’s petition and stated that the issue can be decided in a commercial suit.

“ICICI has filed a suit seeking recovery of amounts towards the claw back of bonuses given to the petitioner (Kochhar) from April 2006 to March 2018 pursuant to the termination of the petitioner’s services,” the bank said in its affidavit.

The affidavit was submitted in response to a petition filed by Kochhar challenging her sacking, months after she voluntarily left the bank.

“On December 8, 2016, Kochhar executed a claw back agreement with the bank pursuant to which ICICI is entitled to a return of the previously paid variable pay or deferred variable pay from the petitioner in the event of a determination of a gross negligence or an integrity breach by Kochhar… The petitioner’s conduct has caused substantial embarrassment to the bank and all the stakeholders, and has led to irreparable reputational loss to the bank,” it said.

The bank also averred that Kochhar violated the ICICI Group code of business conduct and ethics. “The petitioner (Kochhar) deliberately committed violation with a malafide intent to obtain illegal benefits,” it observed.

According to the affidavit, the former CEO’s petition challenging her sacking by the bank claiming violation of RBI rules is a “malafide attempt” to secure valuable stock options. A division bench of Justices R.V. More and S.P. Tavade on Monday directed Kochhar’s advocate Sujoy Kantawalla to go through the affidavit.

It posted the matter for further hearing on January 20.