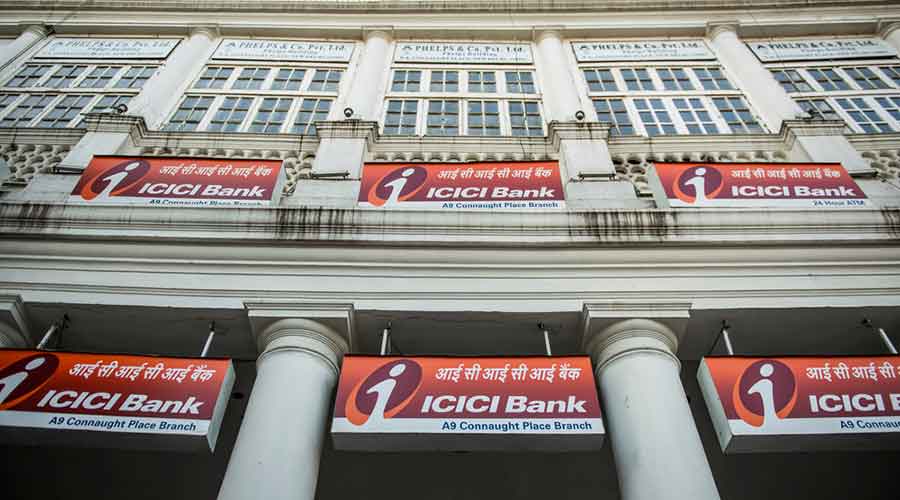 ICICI Bank, the second-largest private sector lender, on Monday raised its lending rates by 0.15 per cent across all tenors in anticipation of a rate hike by the RBI later this week.

The rates have been increased across all tenors under the marginal cost of funds-based lending rate (MCLR) system, a move that will make EMI expensive for those who availed loans benchmarked against MCLR.

Under the revised rates, effective August 1, the bank's one-year MCLR increased by 15 basis points or 0.15 per cent to 7.90 per cent, while the overnight MCLR rose to 7.65 per cent, as per information posted on the bank's website.

The one-year MCLR is considered important from a retail loans perspective, as a bank's long-term loans like home loans are linked to this rate.

The rate hike comes ahead of the RBI's Monetary Policy Committee (MPC) meeting later this week. It is widely expected that the MPC would hike interest rates to tame high inflation.