Calling it India’s first 'connected' SUV, Hyundai hopes to sell 10,000 units of the Venue every month 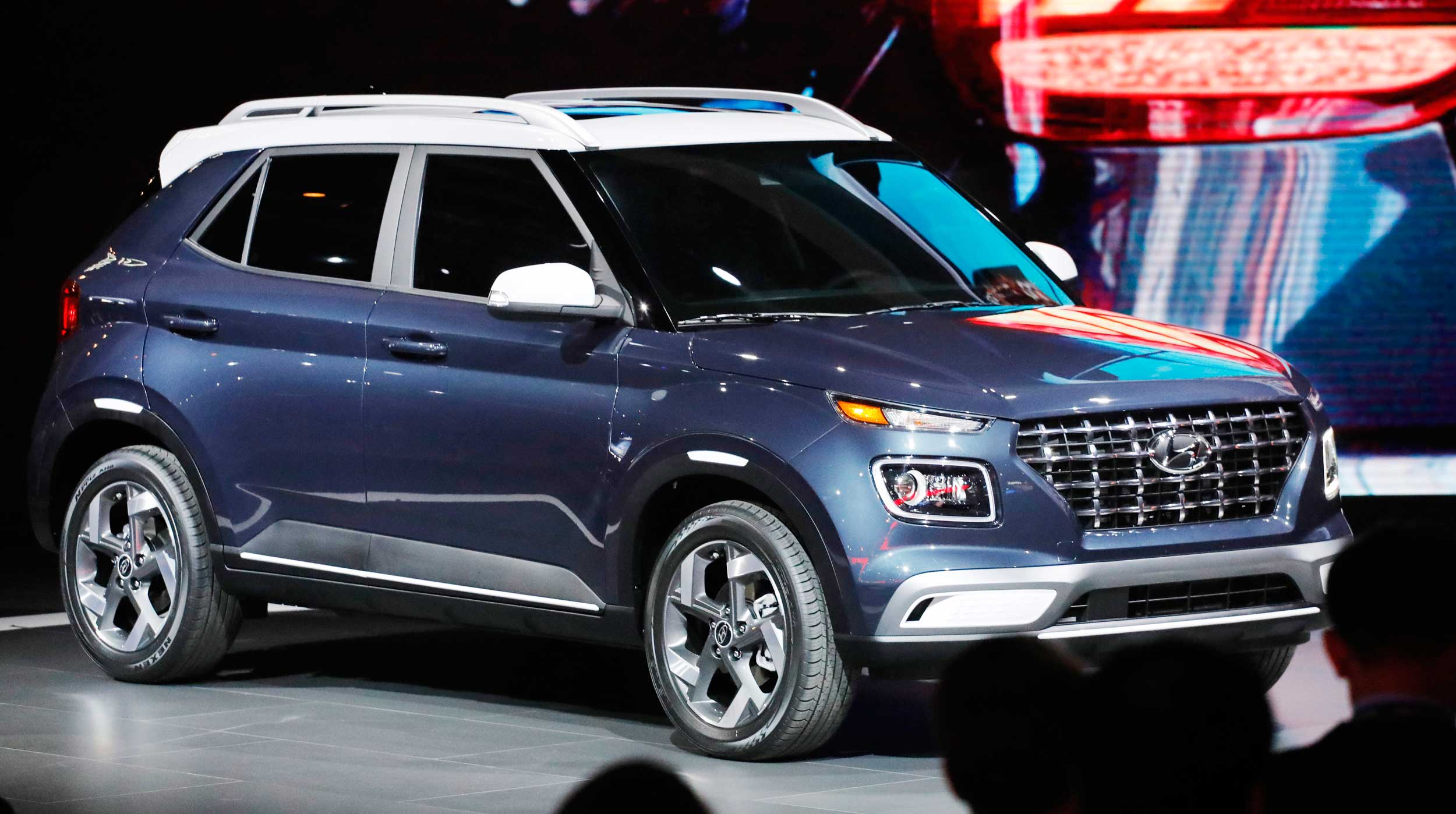 Hyundai India aims to become the largest SUV seller in India with its sub-four meter SUV, the Venue, to be launched on May 21.

Calling it India’s first “connected” SUV, Hyundai hopes to sell 10,000 units of the Venue every month.

“If we manage to do 10,000 units of the Venue every month, we will be the largest SUV seller in India, selling 20,000 units every month,” Puneet Anand, senior general manager and group head (marketing) of Hyundai Motor India Limited (HMIL), said over the phone to The Telegraph.

With the Venue in its stable, Hyundai will have three SUVs for India, including the Creta and the Tucson. It discontinued the Santa Fe, which was sold as a completely-built unit.

The Tucson is sold as a semi-knocked down unit (SKD). The company sells about 200 units of the Tucson a month, said Anand. The Creta sells 10,000 units a month.

On the other hand, Maruti sells 13,000-14,000 units of the Vitara Brezza and Mahindra sells around 17,000 SUVs. This makes Hyundai upbeat about catapulting itself to a leadership position with the Venue.

The Venue was unveiled on April 17 in India. It was showcased globally at the New York Auto Show the same day.

Hyundai intends to sell the Venue in India first and then to the US and Korean markets.

“It’s an India-specific vehicle aimed at the millennial in the age group of 25-30 years, who will use the car as a third space, apart from home and office,” said Anand.

Calling it the first connected car, Anand said, Venue will have a telematic technology called the Blue Link where the car will be equipped with an e-SIM.

“The e-SIM will be activated once the car is delivered to the customer. It will have a roaming network with 33 features, including 10 that are India-specific,” said Anand.

The India-specific features include geo-fencing, where the owner can fix a parameter of 3-4 kilometres and if the vehicle travels beyond the set parametres, the owner will get an alert on his mobile.

Similarly, a speed limit can also be set and an alert is activated if the vehicles breaks the speed limit.

Stating that the Venue will be competitively priced, the marketing head said: “It will compete in the sub-four metre SUV segment that posted a growth of 25 per cent last year.”

The Venue will be competing with the Vitara Brezza, Ford’s EcoSport and the Mahindra XUV300 that have a price range of Rs 7.8 lakh to Rs 12.14 lakh.