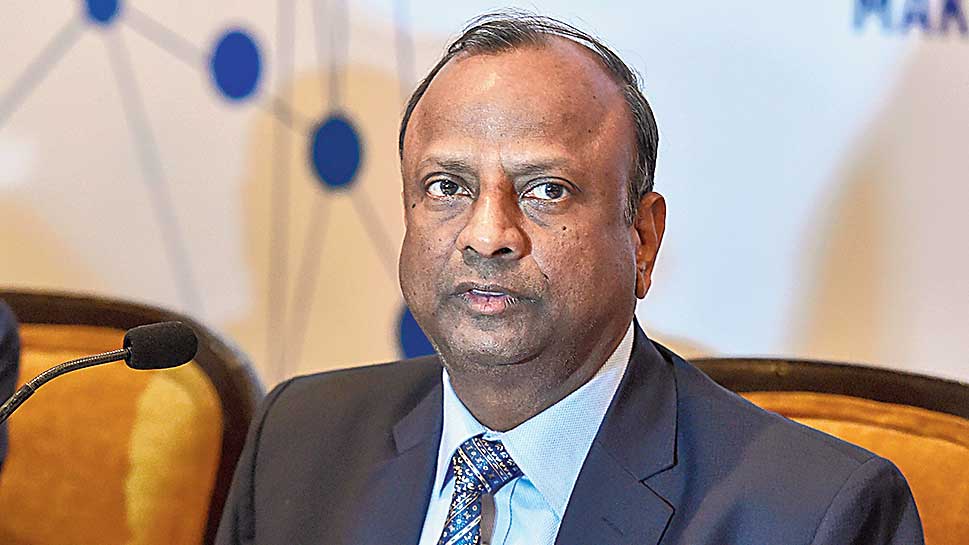 Kumar, who retired from the country’s largest lender after four decades of service in October last year, was previously appointed as senior adviser by Baring Private Equity Asia and an adviser to Kotak Investment Advisors.

His experience across India’s financial sector will be an invaluable addition to the board of HSBC Group’s Asian entity as it directs focus on the region, Hongkong and Shanghai Banking Corporation’s chairman Peter Wong said.

HSBC’s operations in India, which include 26 retail branches and other financial services, are a part of HSBC Asia. Kumar will also be a member of The Hongkong and Shanghai Banking Corporation’s audit committee and risk committee, according to a statement.

The government has extended the tenure of two executive directors of Canara Bank and Bank of India for two years, the state-run lenders said on Monday.

The government has extended the term of office of A Manimekhalai, executive director of Canara Bank, for a period of two years beyond her currently notified terms that expire on 10 February 2022, or until further orders, whichever is earlier, Canara Bank said.

Bank of India said the term of office of P.R. Rajagopal, executive director, has been extended for two years, beyond his currently notified term or until further orders, whichever is earlier. His current term was to expire on February 28, 2022, the bank said.

Bank of Baroda on Monday said Shanti Lal Jain would cease to be its executive director from September due to his appointment as the MD & CEO of Indian Bank.

Jain’ cessation as the executive director of Bank of Baroda will be effective from September 1, 2021, the bank said in a regulatory filing. PTI