ABB will initially retain a 19.9 per cent equity stake in the joint venture 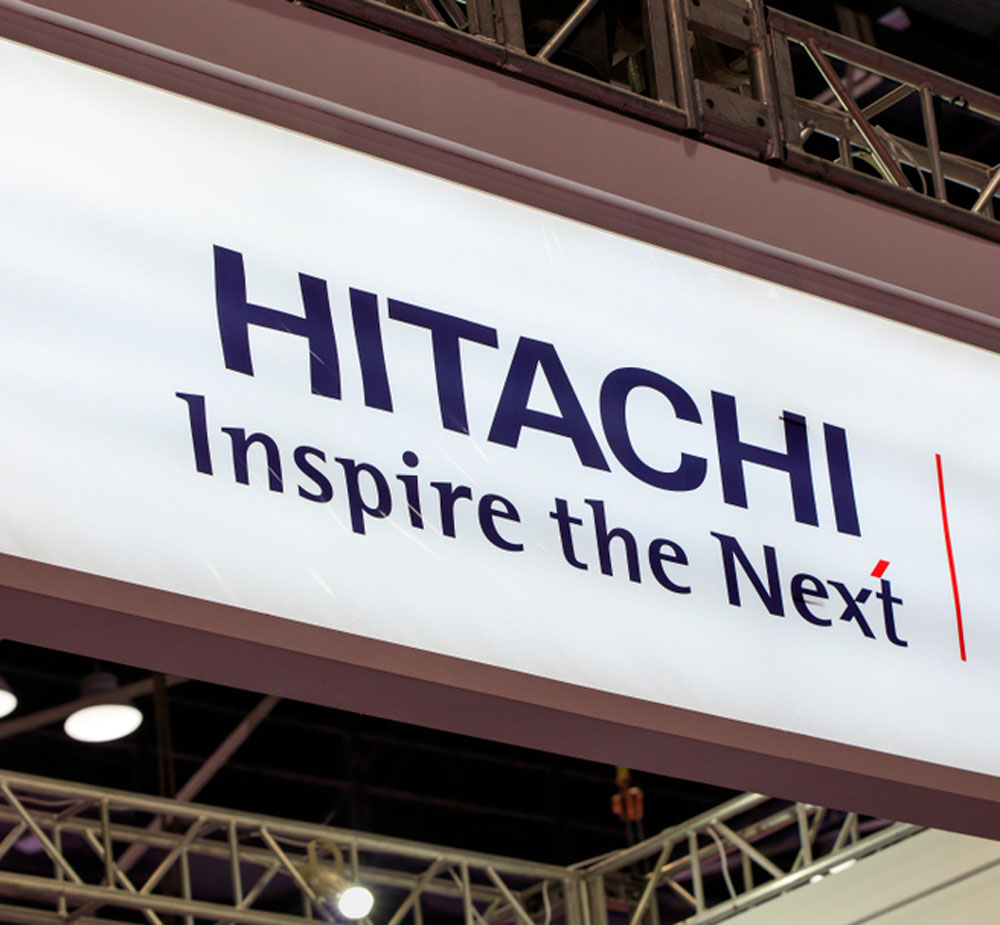 Swiss power major ABB Group on Monday said Hitachi of Japan will buy an 80.1 per cent stake in its power grids arm in a deal that values its grid business at $11 billion (Rs 78,763 crore).

The deal is expected to be completed by the first half of 2020, subject to regulatory approvals and the fulfilment of closing conditions, ABB Group said in a statement.

ABB will initially retain a 19.9 per cent equity stake in the joint venture, allowing a seamless transition, the group, which operates in India through listed arm ABB India Ltd, said.

The joint venture will be based in Switzerland, with Hitachi retaining the management team, it added.

The transaction agreement includes a pre-defined option for ABB to exit the retained 19.9 per cent share, exercisable three years after closing, at fair market value with floor price at 90 per cent of the agreed enterprise value, it said.

Hitachi in a release said ABB will carve out its power grid business, for which Hitachi will buy an 80.1 per cent stake for $6.4 billion (704 billion yen) after deducting debt-like items from the enterprise value.

“The agreed price represents a transaction enterprise value of $11 billion for 100 per cent of power grids, the equivalent to an EV/op. EBITA multiple of 11.2x1, before share of corporate cost,” ABB said.

The group intends to return 100 per cent of the estimated net cash proceeds of $7.6-7.8 billion from the 80.1 per cent sale to shareholders through a share buyback or similar mechanism.

It said in the fast-changing world of energy infrastructure, with a shifting customer landscape and the need for financing and increased government influence, ABB believes Hitachi is the best owner for power grids.

As a stable and long-term committed owner, with whom ABB has developed a strong business partnership since 2014, Hitachi will further strengthen the business, providing it with access to new and growing markets as well as financing.