Hitachi expects gains to come from increased penetration in the smaller cities, including those in eastern India 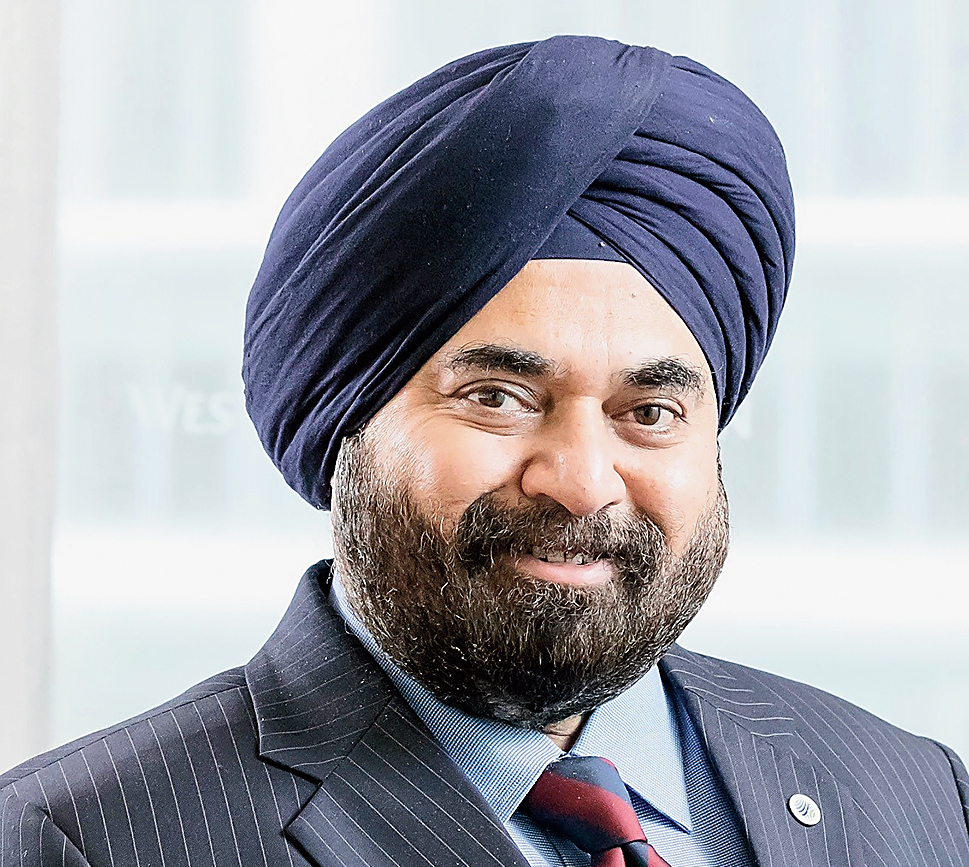 Johnson Controls-Hitachi Air Conditioning India is targeting a 15 per cent growth in business in the current fiscal with a greater presence in smaller cities after re-positioning itself as a premium but not costly brand.

“Earlier, we were premium by 20 per cent. But, with product redesigning and cost optimisation, we command a 3-4 per cent premium. So, we continue to be a premium brand, but with a much narrowed-down product price gap,” Gurmeet Singh, chairman and MD, Johnson Controls-Hitachi Air Conditioning India, told The Telegraph.

To bring down the price of its offerings, Hitachi redesigned products and optimised costs. This, the firm believes, could result in increased sales. It expects gains to come from increased penetration in the smaller cities, including those in eastern India, where there is a growing aspiration to own air-conditioners.

Sales of air-conditoners are known to be seasonal with the first and last quarters (April–June and January– March) being the peak months.

“Last fiscal was not a good year for AC sales across the industry. However, April and May of this fiscal was positive. The market may have witnessed 8-10 per cent growth during this period,” Singh said.