HDFC Bank to buy stake worth over Rs 1,906 crore in Ergo 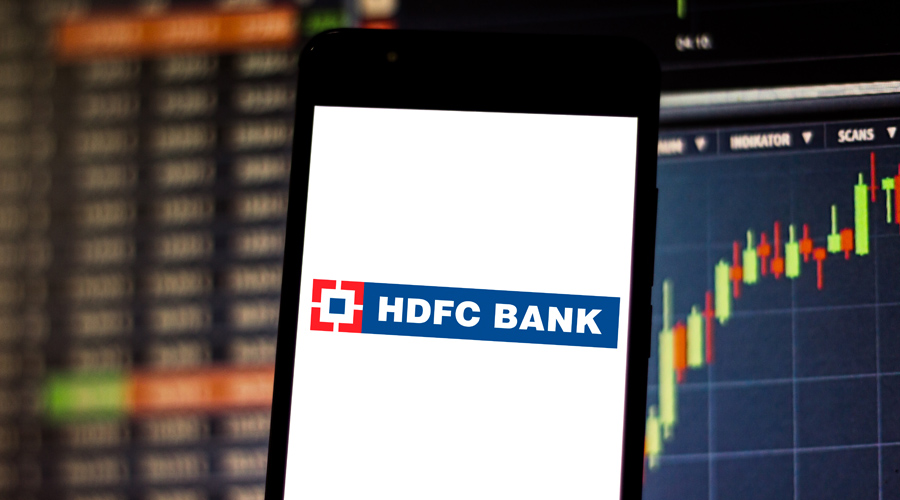 In a regulatory filing with the stock exchanges on Saturday, HDFC Bank said it has been a distribution partner of HDFC ERGO since 2009.

The proposed transaction enables the bank to “participate in the growth opportunity of HDFC Ergo and augment the general insurer’s growth prospects, leading to long-term value creation for its shareholders’’, HDFC Bank said.

While the transaction is expected to be completed by September 30, HDFC Bank said that any other necessary regulatory or governmental approvals will be evaluated prior to the share purchase agreement for the transaction and will be applied for as required.

HDFC Ergo is a joint venture between HDFC Ltd and Ergo Group AG, the primary insurance entity of Munich Re Group of Germany. It had a market share of 6.2 per cent in 2020-21 in terms of gross direct premium income, and offers products such as motor, health, travel, home and personal accident cover. For the year ended March 2021, it posted a turnover (measured in gross written premium) of Rs 12,443.93 crore.

The announcement of this transaction comes just days after HDFC sold a 0.62 per cent stake in the general insurance subsidiary to the foreign JV partner Ergo International for over Rs 236 crore to comply with regulatory norms.

The corporation had said that it had to reduce its shareholding in HDFC Ergo to 50 per cent or below under an RBI directive. Before the stake sale, HDFC held 51 per cent in the general insurer.