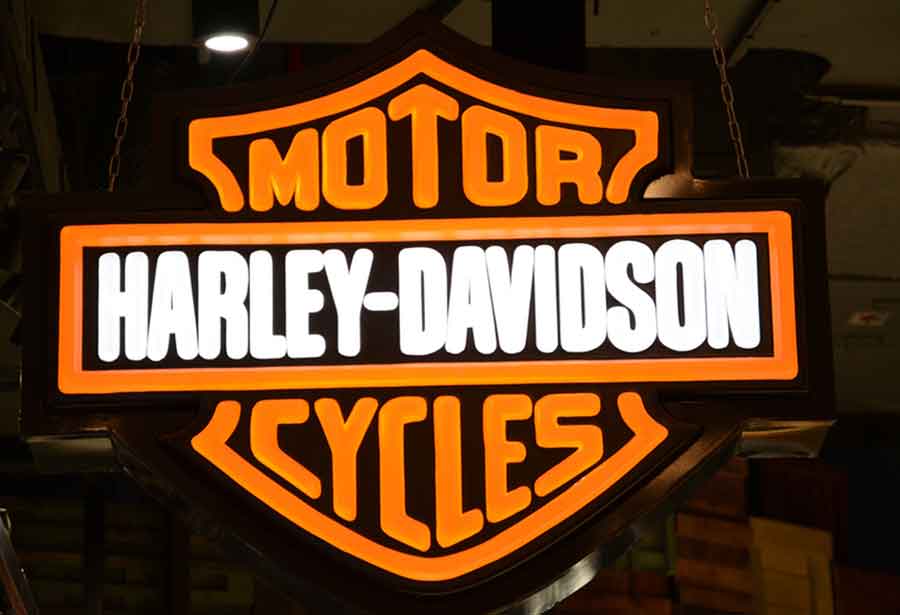 Of the 33 dealers, about 10 to 15 might continue with Hero. Most of them are unhappy with the compensation package offered by the company and might take the legal route.
Shutterstock
Anasuya Basu   |   Calcutta   |   Published 22.11.20, 03:21 AM

Dealers of Harley Davidson, the American motorcycle company that has pulled out of the Indian market, are cut up about the compensation package being offered to them.

Harley Davidson had entered the Indian market in 2009 and had established a dealer network of 33 before pulling out of the market in October 2020 as part of its global restructuring programme.

The company has entered into a distribution and licence agreement with Hero MotoCorp, the largest two-wheeler manufacturer in India. Of the 33 dealers, about 10 to 15 might continue with Hero. Most of them are unhappy with the compensation package offered by the company and might take the legal route.

Adarsh Tulsyan, who runs the sole Harley dealership in Calcutta and another one in Ranchi, said: “I have to close the Ranchi dealership for which I invested Rs 2 crore. Harley is offering Rs 1,500 per square feet with a 10 per cent depreciation year-on-year and six months sales support. My dealership is nine years old. That means they will deduct 90 per cent as depreciation.”

As Tulsyan will be continuing his Calcutta dealership with Hero, he may lose this compensation package as the company has said it will not pay dealers who are going to continue with Hero. “We are still negotiating but time is running out,” said Tulsyan.