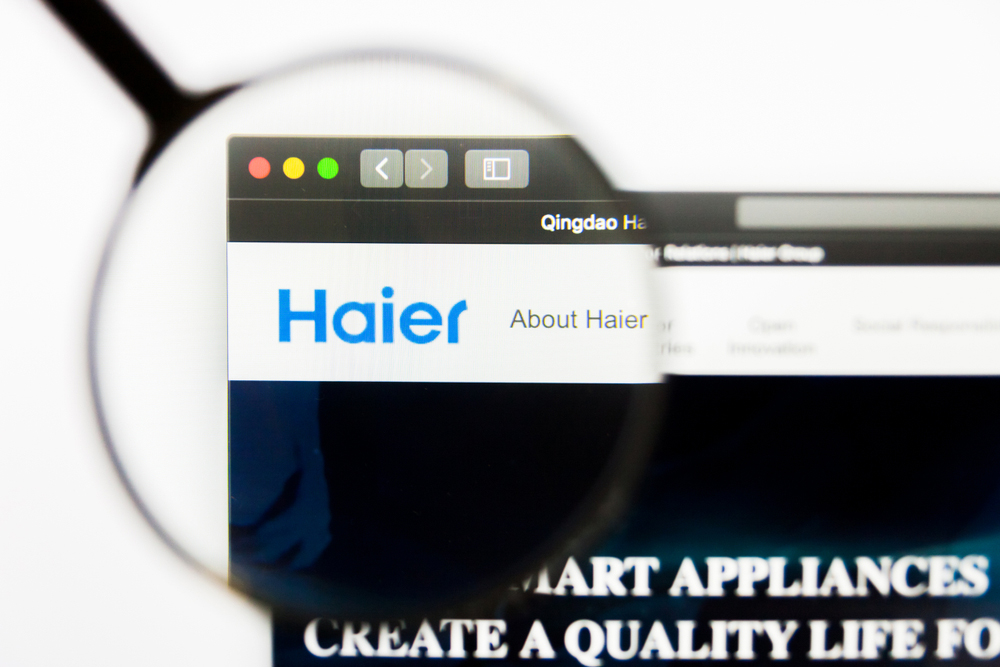 Chinese home appliances major Haier plans to invest Rs 3,069 crore to scale up its operations in India. The company on Friday held the groundbreaking ceremony of its second industrial park at Greater Noida, Uttar Pradesh.

The company had earlier signed a memorandum of understanding with the Uttar Pradesh government to invest the sum over the next three years in two phases.

With this investment, Haier India aims to ramp up the production capacity in categories such as refrigerators, washing machines, air-conditioners, LED panels and water heaters.

The company already operates out of an industrial park at Ranjangaon in Pune.

“India is a big market for the company and it would like to continue investing here in manufacturing and simultaneously design technological innovations specifically for Indian consumers,” said Song Yujun, vice-president (global appliances) of Haier Group and managing director, Haier South and South-East Asia.

“With this groundbreaking ceremony, we inch closer to our commitment of becoming a billion dollar company in India by 2020,” said Eric Braganza, president Haier India.

The company said its expansion will serve as an opportunity for vendors and original equipment manufacturers to scale up and bring about an expanded business with increased local production and lesser dependence on imports.