ENA would not be brought into ambit, states to charge VAT 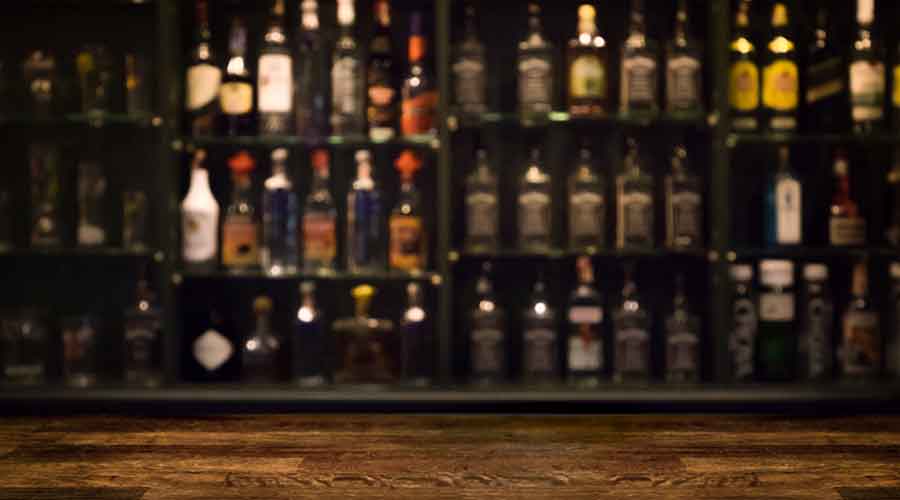 The GST Council has decided to continue with the status quo on states taxing extra-neutral alcohol (ENA), which is used for manufacturing alcoholic liquor for human consumption, a senior official said on Thursday.

The Council, chaired by Union Finance Minister Nirmala Sitharaman and comprising state counterparts, in its 43rd meeting on May 28 decided that for now ENA would not be brought into GST ambit and states will continue to levy Value Added Tax (VAT) and sales tax on ENA.

Joint Secretary in the GST Council S K Rahman said the issue of whether GST is to be charged or state governments will continue to tax ENA has been discussed in about three or four GST Council meetings so far.

"To a large extent it has been finally decided, let's not take up the issue again and again. Let the status quo continue that the state governments will continue to levy VAT and ... CST on ENA, which is going into manufacture of alcohol for human consumption. It is a decision that has been taken in the 43rd GST Council meeting," Rahman said in an interactive session of the PHD Chamber of Commerce.

Currently, alcohol for human consumption or potable alcohol is out of the ambit of GST and states are free to levy taxes on them. However, industrial alcohol is within the Goods and Services Tax (GST).

ENA a is derivative of sugarcane molasses and is not an alcoholic liquor for human consumption but can be used as raw material or input, after processing and substantial dilution, in the production of whisky, gin, country liquor etc.

The pharma industry has been demanding inclusion of ENA in the GST so that it can avail input tax credit. However, states have reasoned that if ENA is brought under the GST, it would be difficult to monitor alcohol production in the state.