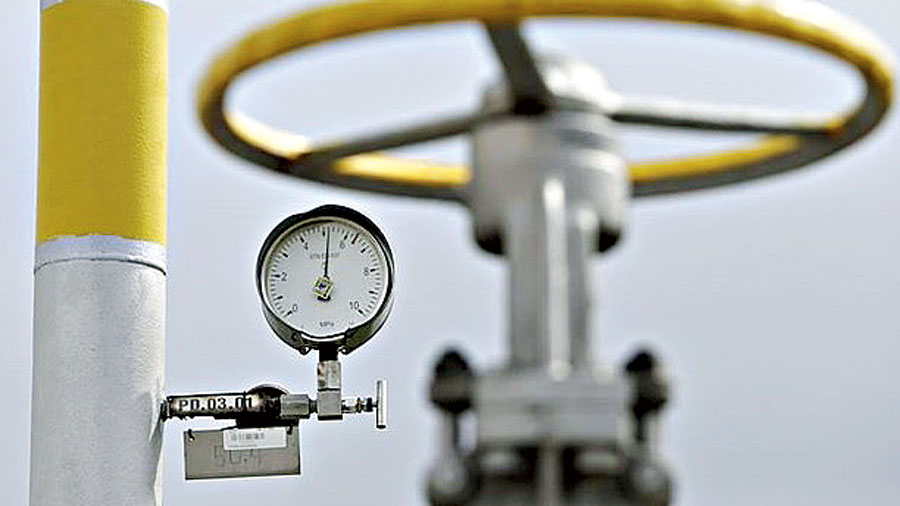 “We hope to get clearance from the state government before the end of this calendar year and will start the process of core well exploration early next year. The initial investment would be about Rs 15,000 crore,” Prashant Modi, managing director and CEO of Great Eastern, told The Telegraph.

He said “based on the results of the core wells, we intend to drill an optimum number of pilot production wells”. The firm plans to start shale gas exploration along with coal bed methane in Raniganj south block.

The OGIP (original gas-in-place) has been estimated at about 9.25tcf (trillion cubic feet). The company is banking on the GAIL Jagdishpur-Haldia and Bokaro-Dhamra pipeline to sell to customers in Calcutta.

GAIL (India) Limited partially commissioned the  pipeline on February 6, 2021. Further work on laying the pipeline section in Calcutta is underway and is expected to be completed by August 2022.

“This will provide the company with the opportunity to expand its customer base,” Modi said.