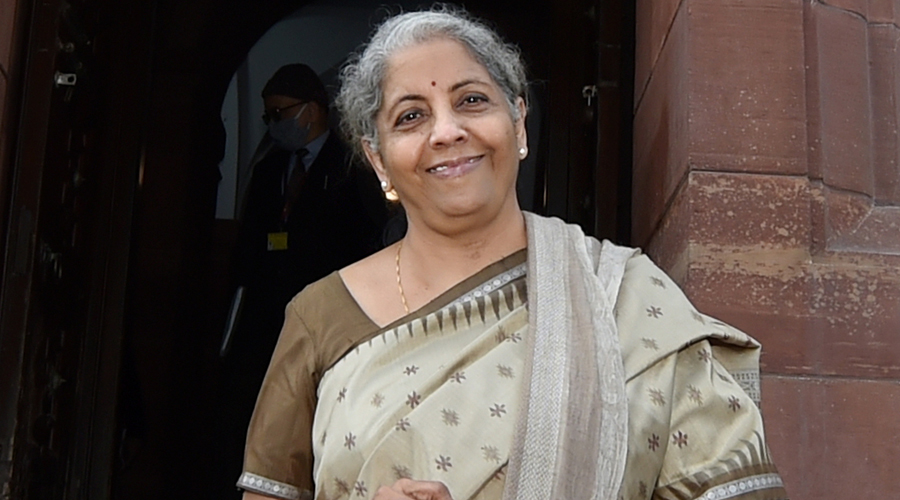 The government withdrew steep cuts in small savings rates early on Thursday, with Union finance minister Nirmala Sitharaman declaring that the orders that would impact schemes ranging from the National Savings Certificates or NSC and Public Provident Fund or PPF, were issued on Wednesday by “oversight”.

Interest rates of small savings schemes of GoI shall continue to be at the rates which existed in the last quarter of 2020-2021, ie, rates that prevailed as of March 2021.
Orders issued by oversight shall be withdrawn. @FinMinIndia @PIB_India

“Interest rates of small savings schemes of the government of India shall continue to be at the rates which existed in the last quarter of 2020-2021, ie, rates that prevailed as of March 2021. Orders issued by oversight shall be withdrawn,” Finance Minister Nirmala Sitharaman tweeted on Thursday morning, reported PTI.

The rollback came on a day the second phase of voting was on for assembly elections in Bengal and Assam.

On Wednesday night, the government dropped the bombshell that interest rates on postal deposits and schemes had been slashed by 40 to 110 basis points.

The interest rate on the popular public provident fund (PPF) scheme was cut from 7.1 per cent to 6.4 per cent, a 46-year low. The PPF interest rate would have  tumbled below 7 per cent for the first time since 1974.

The sharpest cut was announced in the one-year time deposit where the rate went down by a whopping 110 basis points to 4.4 per cent. A hundred basis points make one percentage point.

The interest rate on the postal savings deposit was slashed to 3.5 per cent. The rate had been steady at 4 per cent since December 2011.

The move to pare rates came on top of last year’s sharper rate reduction of 70 to 140 basis points and would have left small savers with no real place to preserve a nest egg as retail inflation stubbornly stays above 5 per cent.

The Shyamala Gopinath committee had suggested that the interest rates on the various small savings schemes should be 25-100 basis points higher than the yield on the government bonds of similar maturity.

The government has not always followed that dictum.