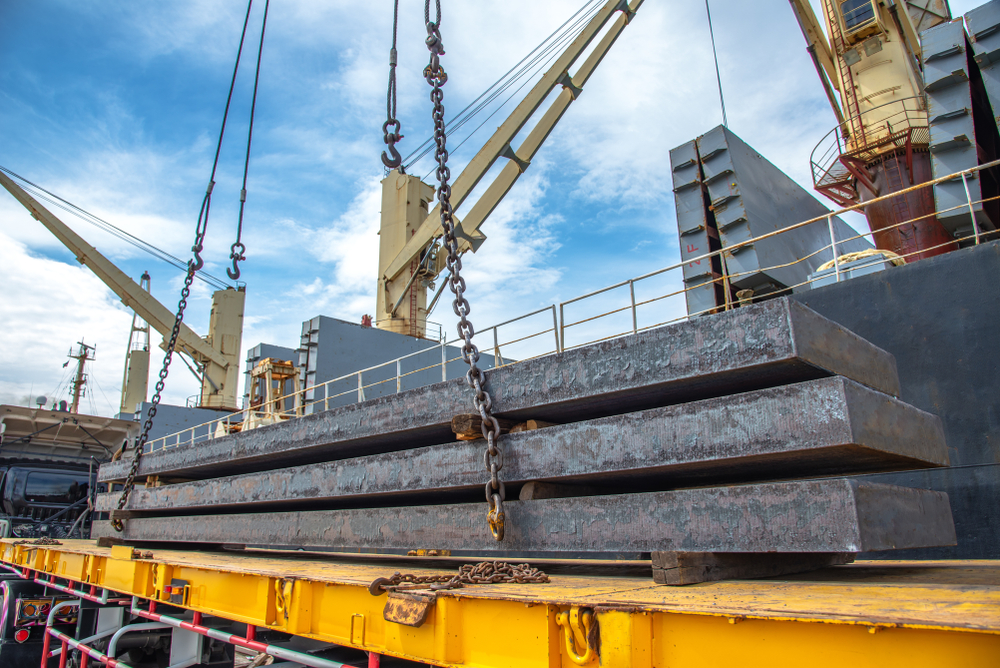 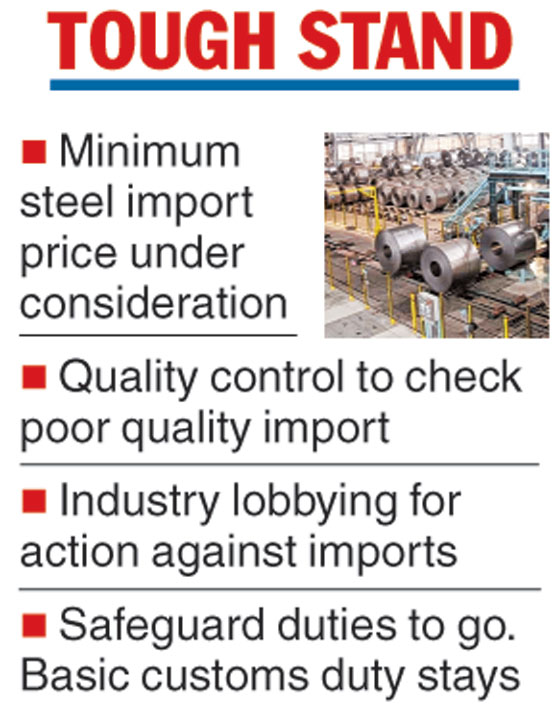 In a pre-budget memo to the government, the Automative Component Manufacturers Association of India has said “steel and aluminium alloys attract basic customs duty of 15 per cent and 10 per cent respectively. The sector, largely dominated by MSMEs, is facing a huge challenge in the availability of raw materials at the right price.

“A reduction in customs duty on all alloy steel and secondary aluminium alloy items, including scrap is strongly recommended.”

Steel makers are facing a double whammy of cheap imports flooding the market at a time prices are falling.

The industry is expected to post weak numbers for the third quarter — JSW consolidated net profit was lower by 10 per cent, while SAIL is expected to suffer a small loss.

“Imports from Indonesia alone have increased nine-times in the past one year. There is an urgent need for government intervention,” Jindal Stainless Steel MD Abhyuday Jindal said in a statement sent on WhatsApp.

Minimum import price and quality control came on the picture following a defeat last November in a dispute with Japan at the WTO on safeguard duties .

The government will consider a minimum import price for select steel items, including flat products and stainless steel, besides stricter quality control of all steel imports.

A cabal of top steel makers on Wednesday met steel ministry officials to press their demand for duty protection and quality check on cheap, sub-standard steel which they say is making its way into the country.

Officials said the government was inclined to give them the protection partly because “their case is strong” and partly because in an “election year, Indian industry should not only be protected but seen as being protected”.

They said a committee to fix a minimum import price is being set up. This follows several rounds of hectic lobbying by local majors, including Tata Steel, the Jindals and SAIL.

Local industry claimed the duty walls were not working as a global industry beset by over-capacity was dumping the produce at extremely low prices and were finding new ways to circumvent tariffs.

The minimum import prices, if allowed by the cabinet, will replace the temporary safeguard duties which were set last year, though the basic customs duty will remain, said the officials.

However, the move is likely to raise the hackles of another powerful industrial lobby, that of auto makers who use cheaper imported steel. Car makers and component manufacturers have also been lobbying the finance and the industry ministries for relief from the higher duties on imported metal sheets.