The spectrum will be used in a five-year project to upgrade 34000km of tracks, with Rs 12,000cr for signalling systems and Rs 12,000 cr for infrastructure 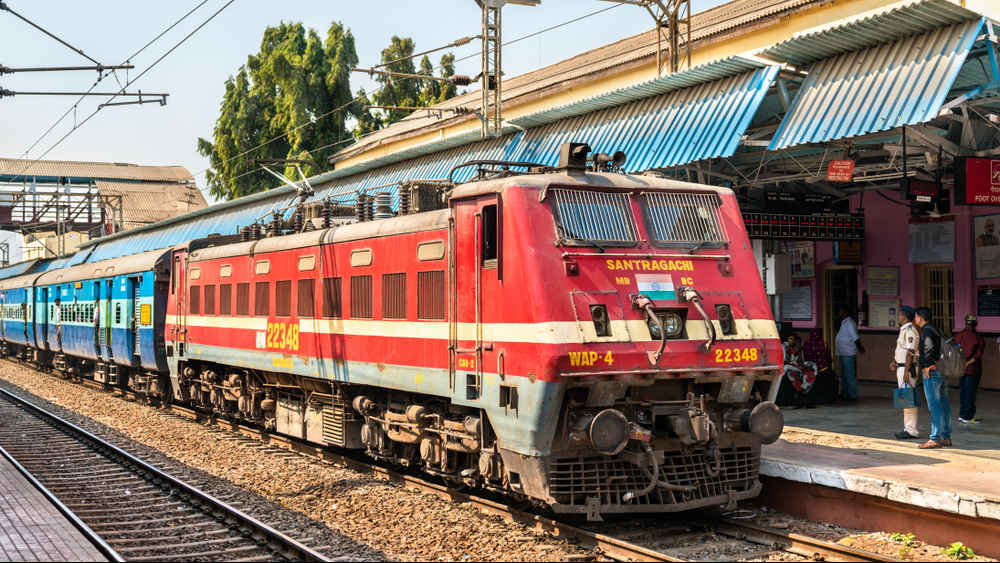 The government has approved the allocation of 5MHz spectrum in the 700MHz (4G) band to Indian Railways to improve its communication and signalling systems, Union minister Prakash Javadekar said after a cabinet meeting on Wednesday.

The spectrum from the government  will be used in a five-year project to upgrade 34000km of tracks, with Rs 12,000 crore to be invested in signalling systems and another Rs 12,000 crore in infrastructure for the 4G spectrum.

The project will improve the safety of passengers on the transport network.

The railways at present rely on optical fibre for its communication network but with the allocation of fresh spectrum, it will be able to use high-speed radio on a real-time basis.

Tony Verghese, partner, J Sagar Associates, said the government has accepted a recommendation of the telecom regulator in 2019 to provide spectrum to the railways. “The Wi-Fi enhancement capabilities for end customers will not be a focus for now. However, the implementation of safer and faster journeys will result in increased revenues.”

The cabinet has also approved a train collision avoidance system along with the grant of spectrum.

The spectrum  will be used for modern signalling and train protection systems and ensure seamless communication between loco-pilots and guards.

The spectrum charges will be levied on the basis of a formula to fix royalty and licence fees in the case of captive use, which will be recommended by the telecom regulator.

The cabinet has also approved a hike in the minimum support prices for summer-sown crops, agriculture minister Narendra Singh Tomar said. The Centre has hiked paddy MSP by Rs 72 to Rs 1,940 per quintal for the 2021-22 crop year from Rs 1,868 per quintal last year.

The minimum support for sesamum has been raised by Rs 425 per quintal and urad, Rs 300 per quintal.

Madan Sabnavis, chief economist, Care Ratings, said: “It was expected that the MSPs would be aggressive this time as the pandemic has struck rural India and the farming community may be affected.”