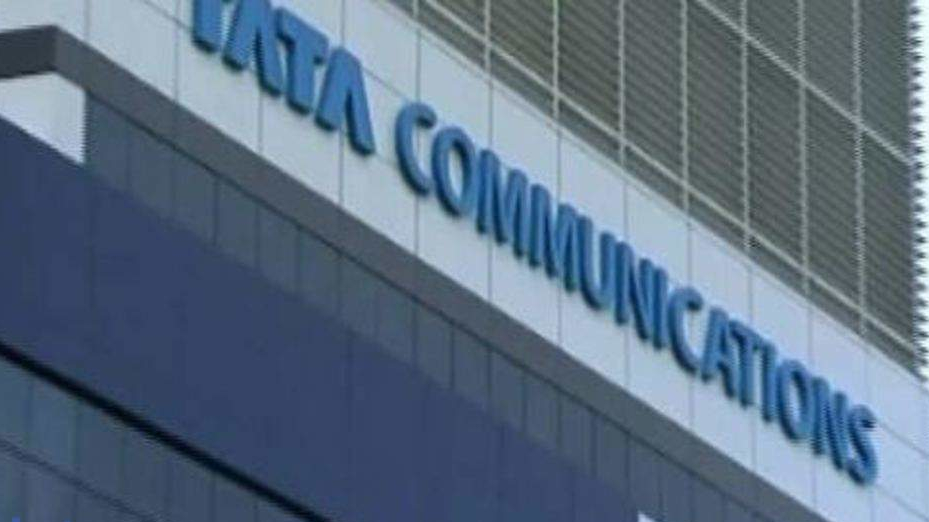 The Union government is selling its residual stake in Tata Communications Ltd (TCL) through a combination of an offer-for-sale and a strategic selloff in the current financial year.

News of the proposed sale sent the shares of TCL crashing on the stock exchanges on Wednesday. On the BSE, the scrip ended nearly 7 per cent, or Rs 78.70, lower at Rs 1,051.25.

In a notice, the department of investment and public Asset management (Dipam) said a part of the shareholding will be offered through OFS and the balance, including any leftover portion in OFS, will be offered to strategic partner Panatone Finvest Ltd, which is part of the Tata group. It has now sought bids from merchant bankers to manage the proposed sale.

The transaction is to be completed by March 20, 2021, Dipam added. Based on Wednesday’s closing price, the government could mop up over Rs 7,826 crore from the sale.

VSNL was privatised in 2002 by the Atal Bihari Vajpayee-led NDA government when it divested a 25 per cent shareholding along with the transfer of management control to Panatone Finvest Ltd, the strategic partner.

Subsequent to the strategic disinvestment, the name of the company was changed to Tata Communications Ltd.

“The GoI (Government of India) intends to disinvest its entire shareholding of 26.12 per cent paid-up equity capital of TCL through the OFS method of shares by promoters through the stock exchanges and thereafter to the strategic partner,” Dipam said. It added that Panatone Finvest would be “obliged to buy the offered shares” at the OFS discovered price.

The government has mopped up Rs 15,220 crore from disinvestment proceeds so far in the current fiscal while the budgeted disinvestment target is Rs 2.10 lakh crore.

Meanwhile, Tata Communications reported a consolidated net profit of Rs 309.41 crore for the third quarter ended December 31, 2020 as against Rs 58.85 crore in the corresponding period of the previous year. Its topline however, was flat at Rs 4222.83 crore as compared to Rs 4228.72 crore in the year ago period.