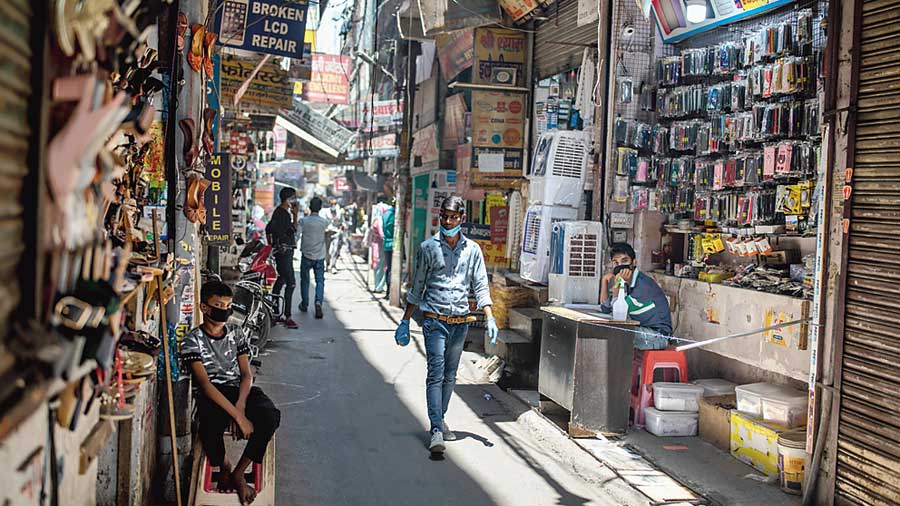 The Modi government has decided not to purchase any goods made in China through the Government e-Marketplace (GEM) after having asked for the country of origin to be mentioned on all goods last week.

The ministry of consumer affairs, food and public distribution through an office memorandum “directed that it should be ensured that any item made in China may not be purchased through GeM or other sources”.

The latest move has come amid public outcry over Chinese imports and the government’s call for self-reliance.

Last week, the government procurement portal GeM had made it mandatory for products to have inscriptions of the country of origin.

Sellers need to mention the ‘Country of Origin’ while registering all new products. Those who had already uploaded their products have been warned that they shall be removed from the portal if the country of origin is not updated.

“More importantly, the ‘Make in India’ filter has now been enabled on the portal. Buyers can choose to buy only those products that meet the minimum 50 per cent local content criteria,” the ministry of commerce & industry had said in a release.

The move came after CAIT called for boycott of Chinese products in India following the violent face-off with China in eastern Ladakh on June 15 and 16.

Launched in 2016, the GeM portal is used for online purchases of goods and services by all the central government ministries and departments. At present, government departments, ministries, public sector units, state governments, and Central Armed Police Forces are allowed to carry out transactions through this portal. Items on sale include a wide range of products from office stationery to vehicles.

So far, 3,94,461 sellers and service providers are registered with the portal to sell 18,30,688 products and several services.