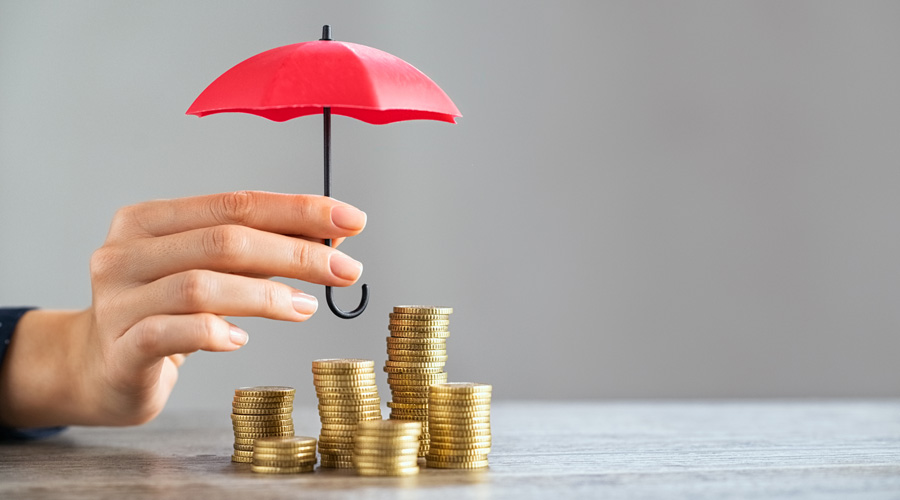 After a strong 2021, the good times are likely to continue for India’s start-up universe with 50 such entities having the potential to achieve  unicorn status in this calendar year. This could see the number of start-ups who are valued at over $1 billion rising to at least 100 in 2022, a report by PwC India has said.

Over $10 billion was invested in the Indian start-up ecosystem in the October-December quarter alone.

“The base of the companies in the growth stage and late-stage deals have improved in 2021, depicting a stronger base  having the potential to reach unicorn status,” the firm’s partner for deals and startups Amit Nawka said.

He added that market sentiments are placed favourably towards startups, and when coupled with the large base of startups, the number of unicorns will go well beyond 100 by the end of 2022.

The PwC report said that $ 35 billion were raised by Indian startups in over 1,000 rounds of funding in 2021, which was 1.5 times higher than the previous year. Edtech, software as a service and fintech sectors witnessed the highest activity. Growth and late-stage deals comprised 85 per cent of the total funding attracted by these companies in the year.

Bengaluru and the National Capital Region (NCR) witnessed nearly three-fourths of the total funding by venture capital and private equity funds, it added.

In its list of 50 potential unicorns, the consultancy firm placed companies like Khatabook, Whatfix, Practo, Ninjacart, Inshorts, Ecom Express, Pepperfry and Livspace as among the candidates because of their history of having raised over $ 100 million to date.

A December 2021 report by the Hurun Research Institute had said India is the third-largest home for unicorns globally, though it is behind the US and China by a wide margin. The Harun Global Unicorn Index 2021 had said that India had 54 unicorns, of which 33 joined the coveted club in 2021. During the year, India had displaced the UK to occupy the third slot. While the US added 254 unicorns and had 487 companies in the list, China added 74 to take the total number to 301.