Go First to restart Srinagar-Sharjah flights in next few days 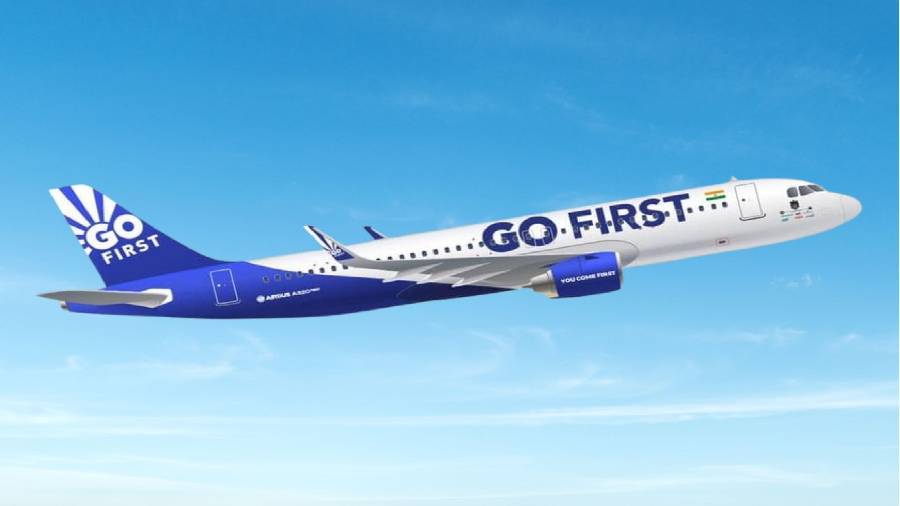 Go First on Friday got the bilateral rights to operate Srinagar-Sharjah flights which the airline said it will restart in the next few days.

Go First had stopped operating the Srinagar-Sharjah flights on March 27 due to lack of bilateral rights, which are granted under air services agreements signed between the two countries to operate international passenger flights.

Since then till March 26, 2022, Go First was operating these flights under a coronavirus-induced air bubble arrangement between India and the UAE.

The measure was removed when India resumed international passenger flights on March 27 this year.

On Friday, Go First Spokesperson told PTI that the airline has got the bilateral rights to operate five flights per week on Srinagar-Sharjah-Srinagar route.

"We will restart flights on this route in the next few days. However, the frequency is yet to be decided, the spokesperson said.

The bilateral agreement decides how many total flights (or seats) per week can be allowed to fly from one nation to another.

Even after such flying rights have been secured, an airline must have slots at both the airports in order to start flight operations.