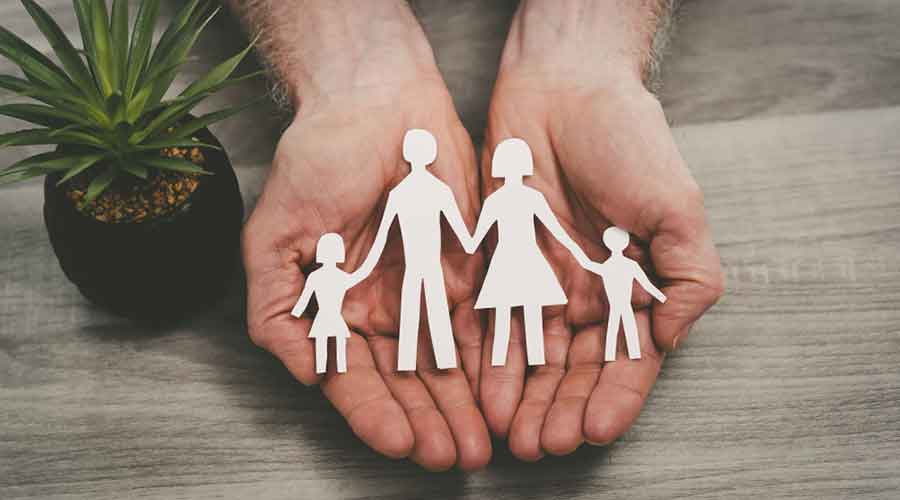 EXTRA COVER: The ministry is doing a comprehensive review of the Insurance Act, 1938 and also looking at making relevant changes to help push growth of the sector.
File Picture
PTI   |   New Delhi   |   Published 12.09.22, 02:54 AM

The finance ministry is contemplating changes in insurance laws, including reduction in minimum capital requirement, with a view to increasing the insurance penetration in the country.

The ministry is doing a comprehensive review of the Insurance Act, 1938 and also looking at making relevant changes to help push growth of the sector, sources said, adding the process is at a preliminary stage.

One of the provisions being considered is lowering the minimum capital requirement of Rs 100 crore for setting up an insurance business, the sources said.

Easing capital requirement would allow the entry of differentiated insurance companies such as in the banking sector, which has categories such as universal bank, small finance bank and payments bank.

With the ease of entry capital norms, sources said, there could be entry of companies focussed on micro insurance, agriculture insurance or insurance firms with regional approach.

So for them, the solvency margin requirement would also be different but without compromising on policyholders’ interest, the sources said.

Entry of more players would not only push penetration but result in greater job creation in the country.

At present, there are 24 life insurance companies and 31 non-life or general insurance firms, including specialised players such as the Agriculture Insurance Company of India Ltd and the ECGC Limited.

Last year, the government brought an amendment in the Insurance Act to allow increasing foreign holding in insurers from 49 per cent to 74 per cent.

Besides, Parliament passed the General Insurance Business (Nationalisation) Amendment Bill, 2021, allowing the central government to pare stake to less than 51 per cent of the equity capital in a specified insurer, paving the way for privatisation.

In 2015, the Insurance Act was amended for raising the foreign investment cap from 26 per cent to 49 per cent.