The move could lead, over time, to somewhat higher borrowing costs for mortgages, credit cards and business loans 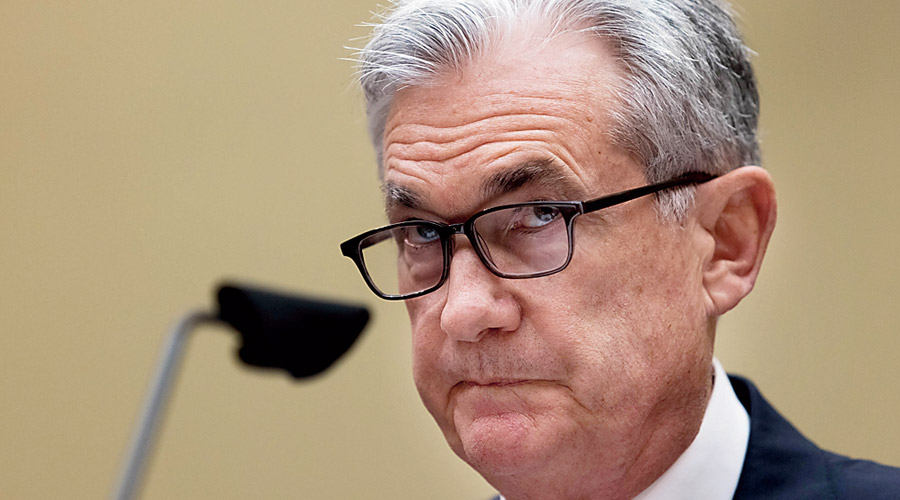 The Federal Reserve will start dialing back its ultra-low-rate policies this year as long as hiring continues to improve, chair Jerome Powell said Friday, signaling the beginning of the end of the Fed’s extraordinary response to the pandemic recession.

The Fed’s move could lead, over time, to somewhat higher borrowing costs for mortgages, credit cards and business loans. The Fed has been buying $120 billion a month in mortgage and Treasury bonds to try to hold down longer-term loan rates to spur borrowing and spending. Powell’s comments indicate the Fed will likely announce a reduction — or “tapering” — of those purchases sometime in the final three months of this year.

In a speech given virtually to an annual gathering of central bankers and academics, Powell stressed that the beginning of tapering does not signal any plan to start raising the Fed’s benchmark short-term rate, which it has kept near zero since the pandemic tore through the economy in March 2020. Rate hikes won’t likely start until the Fed has finished tapering its bond purchases.

At the same time, the Fed chair said the central bank is monitoring the economic impact of the highly contagious delta variant, which has caused a sharp spike in Covid-19 cases in the US, especially in the South and West.

“While the delta variant presents a near-term risk, the prospects are good for continued progress toward maximum employment,” Powell said. He spoke via webcast to the Jackson Hole Economic Symposium, which is being held virtually for a second straight year because of Covid-19.

On Wall Street, investors appeared to welcome Powell’s message of a gradual withdrawal of the Fed’s economic support beginning this year and his view that surging inflation pressures will likely prove temporary. The Dow Jones Industrial Average rose a sharp 225 points, or 0.6 per cent, soon after Powell spoke.

The sharp jump in inflation has put the Fed’s ultra-low-interest rate policies under growing scrutiny, both in Congress and among ordinary households that are being squeezed by surging prices.