He will assume office in place of veteran for 39 years Gautam Chatterjee, whose retirement was noted by the board of directors of the company on Thursday 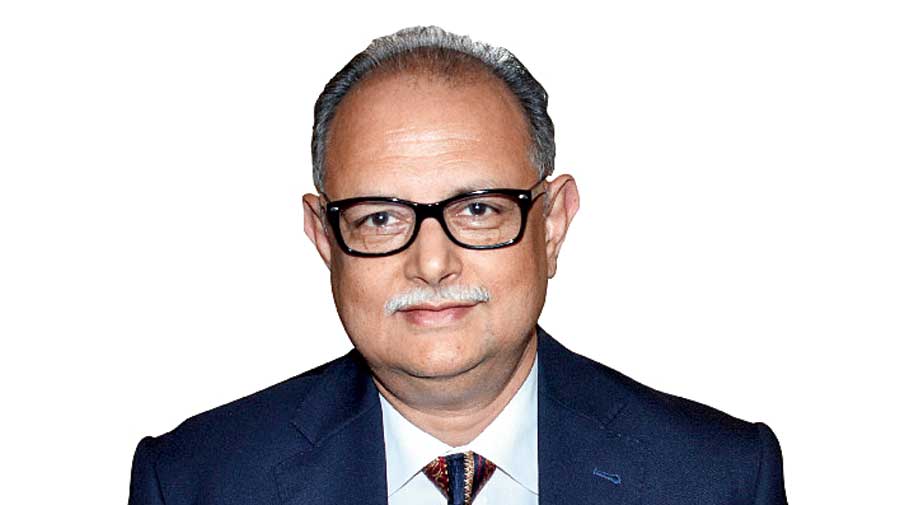 Battery major Exide Industries has announced a rejig in its top management with the elevation of Subir Chakraborty as the managing director and chief executive officer of the company for a period of 3 years from May 1, 2021 to April 30, 2024.

Chakraborty will assume office in place of Exide veteran for 39 years Gautam Chatterjee, whose retirement was noted by the board of directors of the company on Thursday. Chatterjee has been appointed as “wholetime advisor” to the board of the company for a period of 3 years effective from May 1, 2021.

Today’s announcement was a step forward on the 2019 decision of the board to elevate Chakraborty to the post of deputy managing director. A mechanical engineer from IIT, Madras and PGDM from IIM, Calcutta, Chakraborty had joined Exide in 1996 and has been on the board for the last 8 years. He has held senior positions in the company including heading and supervising critical functions like automotive, industrial and submarine.

The board has also appointed Avik Kumar Roy, as a whole time director, designated as director industrial, for a period of 5 years from May 1, 2021 to April 30, 2026. He was earlier designated as president, industrial and is in charge of the industrial division of the battery maker. Roy had joined the company in 2019, prior to which he was vice president and business unit head of Siemens, India. The changes are subject to the approval of the shareholders.

The churn was announced on a day when the company posted growth in both topline and bottomline.

Chatterjee said that there was growth in business was supported by both the automotive and industrial division with after market demand for automotive and UPS batteries remaining strong during the quarter.
Exide scips at Rs 178.10 were up 0.74 per cent over the previous close  of BSE.