Economy in recession but faring better than expected

Manufacturing, which grew at 0.6 per cent, is the big star 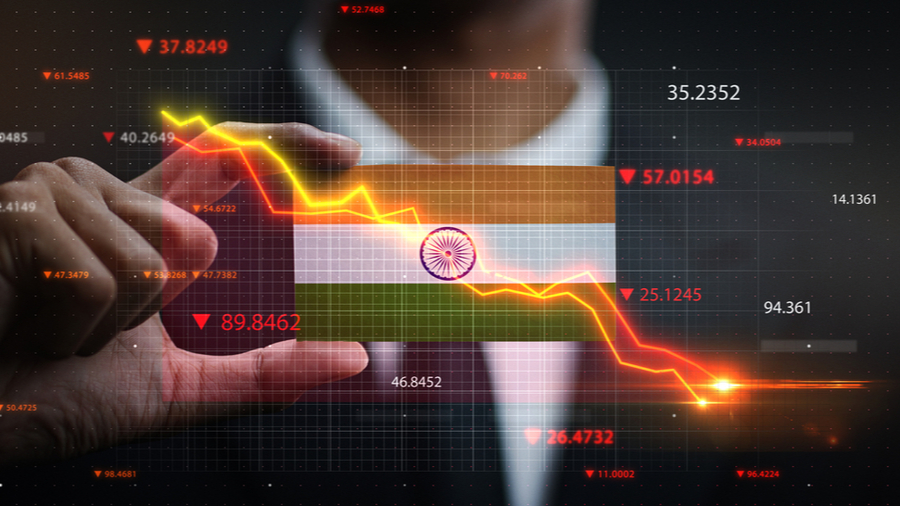 India’s economy now is officially in recession after posting a second straight quarter of shrinking growth. The economy contracted 7.5 per cent in the three months to September from the same period a year earlier. This marks the first time India’s economy has tumbled into recession since quarterly records began in 1996.

But there is good news concealed in the gross domestic product numbers released Friday and that is economic recovery could be in sight.

The 7.5 per cent shrinkage in gross domestic product in the September quarter was a much better showing than the shrinkage of 8.6 per cent forecast by the Reserve Bank of India. (Some private economists had expected the second quarter to show negative growth of 9 per cent).

The September quarter performance was also a big improvement on the brutal 23.9 contraction the economy notched in the April-to-June quarter.

The big star was manufacturing which grew 0.6 per cent compared with analysts’ expectations that it would shrink by as much as 9 per cent. Electricity and other utilities climbed by 4.4 per cent while farm growth also fared well, posting growth of 3.4 per cent. Trade, hotels and transportation also clocked a sharp improvement during the quarter.

“With a relatively stable festive season and less-than-expected economic damage so far, the economic growth recovery trajectory is likely to be accelerated," said Pankaj Pandey, ICICI Direct’s head of research.

The surprisingly good numbers have come as the government sees light at the end of the Covid-19 tunnel with the expected rollout of a vaccine against the coronavirus. Also buoying sentiment is the fact that Covid cases have slid to half their peak of the nearly 100,000 a day that were being registered just over two months ago.

The central bank on Thursday said that the recovery from the lockdown has been better than expected, buttressed by a good monsoon season. Net exports continued to add to GDP growth helped by more positive economic trends globally.

The economy is still seen posting negative growth for the full 2020-21 financial year of around 8.7 per cent and that would be India’s worst GDP numbers in over four decades. But the projected showing would not be as bad as the 10.5 per shrinkage forecast earlier by economists after the Covid lockdown hammered India’s economy.

The strength of the recovery will be tested during the next few months when pent-up consumer and festival-led demand subside.

Economists are looking for the economy to possibly move into positive growth by the third quarter to December and definitely by the fourth quarter if activity continues to rally.

“India is in an expansionary phase,” said Manju Yagnik, vice-chairman of the Nahar Group, a real estate developer. Phased unlocking, supported by the reduction in duties, developer offers and lower interest rates, “have led to improved business sentiment in real estate, and the positive sentiment will continue,” Yagnik said.

Butanalysts are still sounding notes of caution and there is concern about the health of economic activity indicators that increased quickly during the last two months only to subsequently lose pace.

CARE Ratings said the economy continues to face downward pressure from the sustained spread of the pandemic in the country. “Consumption demand and investments which are necessary to propel the economy would continue to be tepid and are unlikely to see a noteworthy improvement during the course of the year,” the ratings agency said.

Analysts also say that weak government stimulus in response to the economic crisis means that there will still be a wave of bankruptcies and that unemployment will remain high, all putting pressure on any upturn. Indeed, Reserve Bank of India Governor Shaktikanta Das also urged caution about the sustainability of demand. “Even as the growth outlook has improved, downside risks to growth continue due to recent surge in infections in advanced economies and parts of India,” he said.