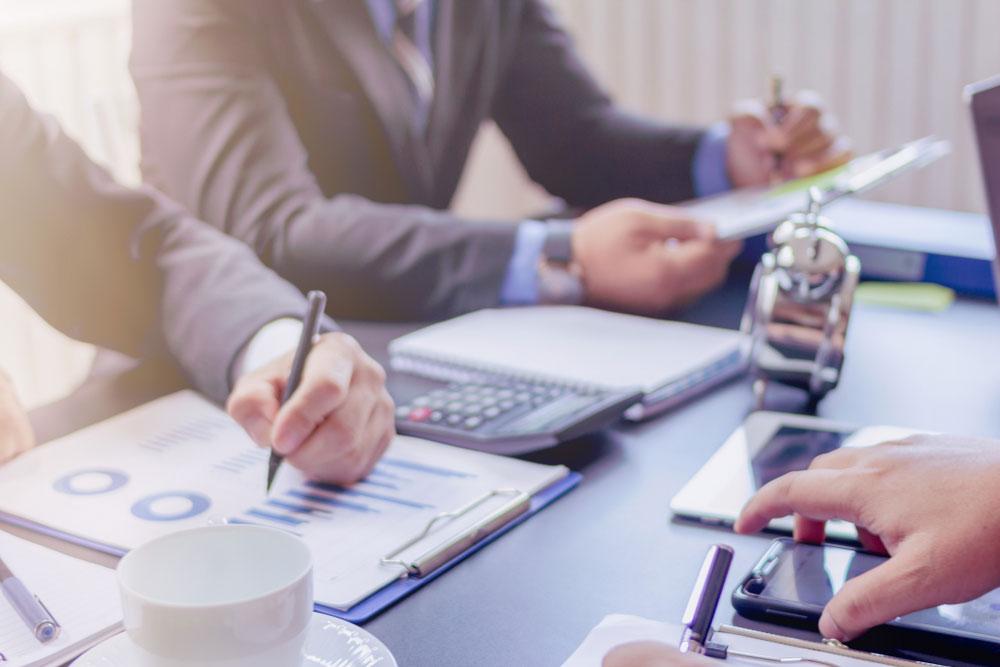 Usually, the policy buyer fills up the form in his/her own handwriting. If a person is disabled or illiterate, the form can be filled up by the agent or any third party along with the actual signature of the policy buyer. However, policy buyers rarely fill up the details on their own.
(Shutterstock)
Pinak Ghosh   |   Published 19.05.19, 07:02 PM

An insurance policy is generally bought for financial support during adversities. But when it comes to buying a policy, it is not wise to blindly put your signature without reading the fine print. The difficulties may compound if a claim is rejected at the time of need and you get no benefit from the years of premium paid to keep the policy in force.

Among the many policy terms and documents that a policy buyer should go through, there is a proposal form where one has to give details such as the name, address, age proof, occupation, earnings, details of the nominee and health condition of the policy buyer.

A key question among these details is whether the policy buyer has any existing policy in effect and, if so, details such as the name of the company, the sum assured, the year of commencement of that policy and whether any claim has been made and/or declined should be mentioned.

Usually, the policy buyer fills up the form in his/her own handwriting. If a person is disabled or illiterate, the form can be filled up by the agent or any third party along with the actual signature of the policy buyer. However, policy buyers rarely fill up the details on their own. The insurance agents in their zeal to push policies ask the buyers to only sign in the relevant places and they in turn fill up the rest of the information. But the details furnished in the proposal form are critical as any wrong information could lead to claim rejection.

The Supreme Court in a verdict last month (Reliance Life Insurance Company Ltd vs Rekhaben Nareshbhai Rathod) said a life insurance company is right in refusing to pay claim on a policy if the policyholder has concealed or inadvertently failed to disclose the fact that there is an existing policy with another insurance company, even though this is in any way not “material” to the terms of the policy.

The respondent’s spouse died on February 8, 2010. Reliance Life Insurance refused to settle the claim of Rs 10 lakh after his death as the policy with Max Life (Rs 11 lakh) had not been disclosed and the latter had already settled the claim. The widow claimed that the insurance agent had forced the insured to take the policy by taking his signature on a blank proposal form together with the premium in cash.

The state and national consumer redressal forum voted in favour of the widow. But the Supreme Court overturned those judgments.

A similar argument was rejected in a division bench of the Mysore high court in the V.K. Srinivasa Setty vs Messers Premier Life and General Insurance Co Ltd. In its verdict, the bench said:

Insurance industry observers noted that the apex court’s judgment will encourage insurers to reject claims on this pretext and urged the buyers to provide all the relevant information to avoid any dispute.

“Generally, the buyer discloses all the material facts to the agent, but he/she may manipulate the information so that the proposal is accepted as the agent knows the underwriting criteria of the insurer,” said Sudhir Jain, vice-president of the Insurance Brokers Association of India.

“It is always in the interest of the insurance company that the customer discloses all the required information in the proposal form truthfully. This helps the company to price and manage the risk better, while avoiding the hassle of claim repudiation. All insurance companies sensitise their agents to advise their customers to provide the accurate information in the proposal form at all times,” said Anil Kumar Singh, chief actuarial officer, Aditya Birla Sun Life Insurance.

The need for agents

The rising number of online sales of policies raises the question whether agents are needed at all. The industry, however, feels agents will continue to be a major distribution channel for the industry.

“The industry has over 21 lakh agents. They are professional and ask the right questions, provide the correct guidance. Even with the introduction of digital and online sales, customers still feel most comfortable with a physical meeting. In the rural areas, physical presence of an agent is even more critical,” said Casparus Kromhout, MD and CEO of Shriram Life Insurance Company Limited.

Officials of LIC, which has the biggest agency base in the country, said there was a robust mechanism to handle claim repudiation and scrutinize the role of its agents.