Airline will now operate at full capacity from October 30 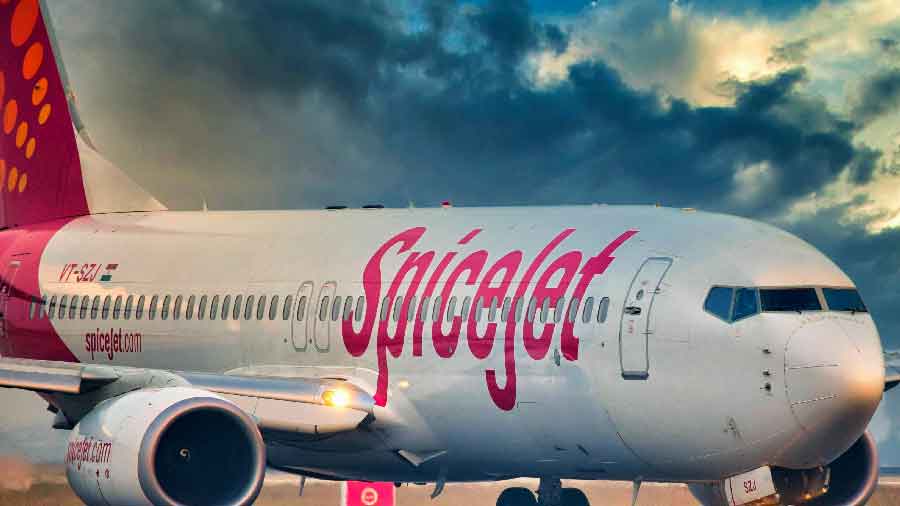 Aviation regulator DGCA on Friday lifted the restrictions imposed on budget carrier SpiceJet. The airline will now operate at full capacity from October 30.

Officials said the airline had shown improvements during the ‘‘Enhanced Surveillance’’ period.

The regulator in July ordered the airline to operate a maximum of 50 per cent of its flights for eight weeks, which was later extended on September 21. The decision meant that the airline was only allowed to fly a little over 2,000 flights from the approved number of 4,192.

“However, as a matter of abundant caution, the competent authority has decided that the restriction as imposed in the order dated 27.07.2022 shall continue to be in force till the end of the summer schedule i.e, 29.10.2022, in accordance with the powers conferred under Rule 19A of the Aircraft Rules, 1937,” the DGCA statement in September said.

The restrictions were imposed after several incidents of technical glitches were reported inthe month of June and July.

The scheduled airlines will operate 21,941 flights on domestic routes every week in the winter schedule starting from October 30. The number of weekly flights will be 1.55 per cent lower than the 22,287 flights in the previous winter schedule.

“In the upcoming WinterSchedule 2022, 21,941 departures per week have been approved from 105 airports. Out of these 105 airports Deoghar, Shimla and Rourkela are the new airports proposed by the scheduled airlines,” a DGCA release said.

Meanwhile, insolvency appellate tribunal NCLAT on Friday directed Jet Airways’new owner — Jalan-Kalrockconsortium — to pay the unpaid provident fund and gratuity dues of employees of the carrier, which is preparing to restart operations.