The civil aviation ministry had on May 21 placed upper and lower limits on domestic airfares through seven bands till August 24, later extended till November 24. 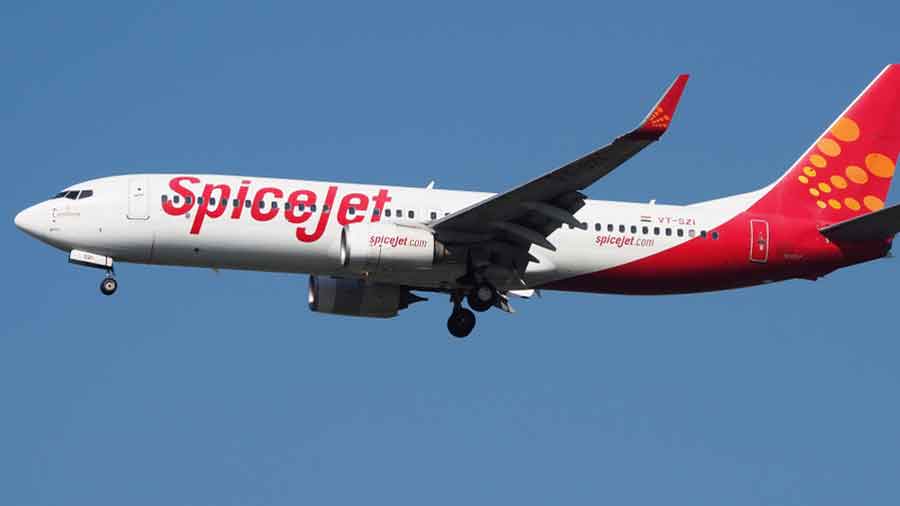 Aviation regulator DGCA has asked SpiceJet to stop its five-day discounted sale of tickets that started on Monday as the government-imposed fare limits are still in place, senior officials said. The cap on fares have been in place since domestic flights resumed operations on May 25.

SpiceJet in a press release on Monday announced that it has started a five-day “1+1 offer sale” where it was offering one-way base fares starting as low as Rs 899, excluding taxes, on its domestic network.

The release said the customers booking a ticket during the sale will get a complimentary voucher with a maximum value of Rs 2,000 per booking, which can be used for travel in future.

Pointing to the government-imposed fare limits, the Directorate General of Civil Aviation (DGCA) asked SpiceJet to stop the sale, senior officials of the regulator said on Monday afternoon.

When asked about it, a SpiceJet spokesperson said, “We have already complied with the DGCA directive.”

The civil aviation ministry had on May 21 placed upper and lower limits on domestic airfares through seven bands, classified on the basis of  flight duration, till August 24. Later, it was extended till November 24.

Along with the limits on airfares, the government had asked the airlines to operate not more than 33 per cent of their pre-Covid domestic flights. On June 26, the cap was increased to 45 per cent.

After Civil Aviation Minister Hardeep Singh Puri announced on May 21 that there would be limits on airfares till August 24, the DGCA had issued an order with more details.

The regulator had said there would be seven bands of ticket pricing with lower and upper fare limits based on flight duration.

The first such band consists of flights that are of less than 40 minutes duration. The lower and the upper fare limits for the first band is Rs 2,000 and Rs 6,000, respectively.

The regulator had made it clear that each airline would sell at least 40 per cent of its tickets on a flight at prices less than the midpoint between the lower limit and upper limit.

The aviation sector has been significantly impacted due to the travel restrictions imposed in India and other countries in view of the coronavirus pandemic.

All airlines in India have taken cost-cutting measures such as pay cuts, leave without pay and firings of employees in order to conserve cash.

Occupancy rate in Indian domestic flights has been around just 50-60 per cent since May 25.