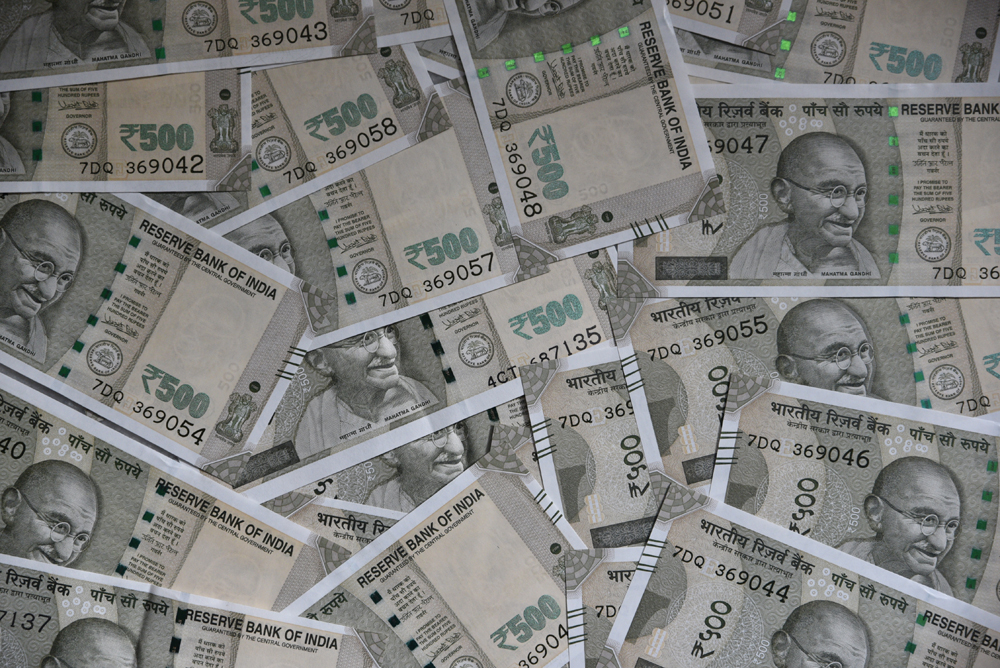 According to income tax practitioners, unexplained cash credits and investments are taxed at a flat rate of 60 per cent under section 115BBE irrespective of the tax slab of the assessee
(Shutterstock)
Pinak Ghosh   |   Calcutta   |   Published 17.01.20, 06:44 PM

Small and medium enterprises are still yelping from the bite of the demon of demonetisation even after the passage of three years.

In addition to allowing the deposit of Rs 500 and Rs 1000 notes at banks, the government in 2016 through a series of notifications had allowed individuals to use the notes to purrail tickets and LPG cylinders; pay at toll plazas, hospitals, courts, petrol pumps and pharmacies; besides paying municipal taxes. The objective was to avoid public inconvenience as well as to quickly take the notes out of circulation.

But, the government had also tweaked the Income Tax Act through Taxation (Second Amendment) Act, 2016 to more than double the tax rate on unaccounted cash credit and unexplained money or investment. The move was part of the government’s effort to curb black money.

According to income tax practitioners, unexplained cash credits and investments are taxed at a flat rate of 60 per cent under section 115BBE irrespective of the tax slab of the assessee. After considering surcharge and cess, the effective tax rate comes to 78 per cent. There is also no deduction allowed or no loss can be set off against the unexplained cash credit that is considered as income. Under this section, the rate was originally 30 per cent before the amendment.

Moreover, section 68 and section 69 of the Income Tax Act that deals with unexplained money gives wide powers to the assessing officers to term loans, cash credits or investment as unexplained and make addition to the income of taxpayer. This is causing harassment as discretion may not be judicially used in some cases, according to tax advocate Narayan Jain.

“The enhancement of the tax rate was understood to be for the limited purpose of demonetisation. But the tax payers are unnecessarily burdened due to the heavy tax rate under the section. It should be brought down to original maximum marginal rate of 30 per cent,” said Jain who raised the issue during the visit of union minister of state for finance, Anurag Thakur to Calcutta on Thursday.

“Any provision of law which is confiscatory in nature should not be imposed in a developing country. The taxation, penalty and surcharge must be according to the offence,” said N.G. Khaitan, senior partner of legal firm Khaitan & Co.