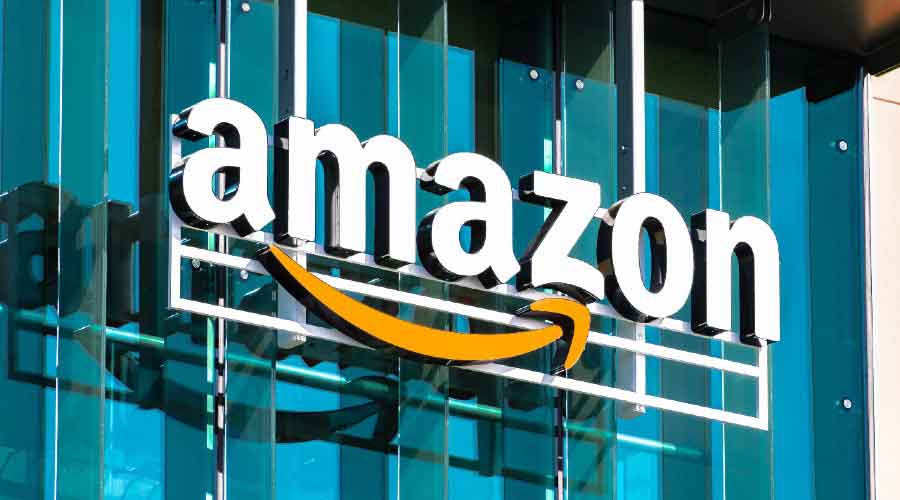 The high court also dismissed FCPL's another plea challenging a separate order of the arbitral tribunal permitting Amazon's request to supplement the statement of claim (SOC) initially filed by it in the arbitral proceedings.

The high court said it will be inappropriate for it to interfere with the interlocutory orders.

"Reserving liberty with both sides to urge the contentions advanced in these petitions at the appropriate stage, therefore, these petitions are dismissed as not maintainable," the high court said in its 47-page judgment.

It also clarified the court has not expressed any opinion on the merits of the controversy between the parties and that the arbitral proceedings may continue unimpeded and uninfluenced by any observation contained in this judgment.

Before the high court, the pleas were filed by FCPL, Future Coupons Resources Pvt Ltd, Akar Estate and Finance Pvt Ltd and the Directors of FCPL the Biyanis.

These applications were filed in the pending pleas on the ongoing legal tussle between Amazon and the Future Group over Future Retail Ltd's (FRL) Rs 24,731 crore merger deal with Reliance Retail.

On November 17, the Supreme Court had made it clear it will not allow stalling of the arbitral proceedings pending before the Singapore International Arbitration Centre (SIAC) pertaining to the ongoing legal battle between Amazon and the Future Group, saying the sanctity of such proceedings needed to be maintained.

The top court was hearing a plea by Amazon seeking urgent hearing of the plea filed against the Delhi High Court order of November 3 by which it had then extended by 10 days the time which was originally granted by the arbitral tribunal to FCPL for filing its response to the amended arbitration petition of Amazon.

On February 1, the Supreme Court had set aside three high court orders including for attachment of the properties of Future Group and its directors and the refusal to grant a stay on the final arbitral award which had restrained FRL from going ahead with its deal with Reliance while ordering fresh adjudication.

The top court had said that FCPL and FRL were not provided sufficient opportunities while dealing with the pleas of Amazon against the merger deal and requested the Chief Justice of the Delhi High Court to set up a bench for speedy disposal of the case.

The Supreme Court had set aside the high court's order of February 2 last year, by which it had directed FRL to maintain status quo concerning the merger deal.

The March 18, 2021 order of the high court, upholding the Emergency Arbitral award, imposing a cost of Rs 20 lakh on FRL as well as its directors and attaching their properties, was also set aside by the top court which remanded the pleas of the Future group firms relating to the arbitral award on the merger deal with Reliance Retail back to the Delhi High Court.

The apex court had also quashed the October 29, 2021 order of the high court declining a stay on an arbitration tribunal decision refusing to interfere with the Emergency Award (EA) of the SIAC. The EA restrained FRL from going ahead with the merger deal.

Kishore Biyani and 15 others including FRL and FCPL have been embroiled in a series of litigations with Amazon, an investor in FCPL, over the deal with Reliance. Following the EA, a three-member arbitral tribunal was constituted to decide the issues arising from the deal.