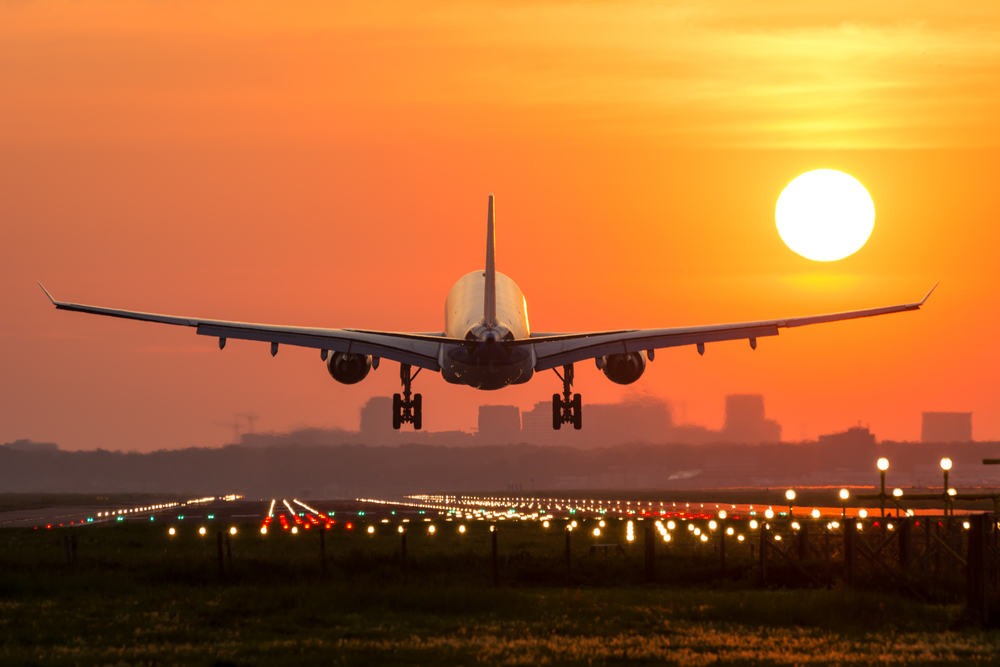 Airlines had been selling tickets in advance even though the government said there had been no decision on allowing them to operate, civil aviation minister Hardeep Singh Puri said in a series of tweets.
Shutterstock
Our Special Correspondent   |   New Delhi   |   Published 20.04.20, 07:30 PM

Cash-strapped airlines will come under severe pressure with the government saying it will not allow commercial flights to operate till the time it is confident that the pandemic is under control.

Airlines had been selling tickets in advance even though the government said there had been no decision on allowing them to operate, civil aviation minister Hardeep Singh Puri said in a series of tweets.

“Airlines will be given sufficient notice and time to resume bookings and flights,” he said.

The minister said: “As some airlines did not heed our advisory and opened bookings, and started collecting money from customers, a directive was issued to them restraining them from doing so.”

While government-run Air India stopped the bookings after the ministry’s advisory, private carriers ignored it and continued taking bookings for travel after May 3, prompting the aviation regulator DGCA to issue a circular.

“All airlines are hereby directed to refrain from booking tickets... Further, the airlines may note that they shall be given sufficient notice and time for restarting operations,” the circular said.

Sources said airlines have sought a formal order from the authorities and clarity regarding flight resumption and the booking window.

“Forward bookings are an essential component of our cash reserve. If there is no clarity about when that can resume, it will affect the entire chain of aviation ecosystem. Airlines have limited cash at present as revenues are zero and they have to pay salaries of critical staff, lease rentals, airport charges, do aircraft maintenance and be ready with some cash for their resumption plan. Uncertainty will lead to severe operational and survival issues for many,' analysts said.

All domestic and international commercial passenger flights have been suspended for the lockdown period. However, cargo flights and special flights, permitted by the DGCA, can fly during the duration of the lockdown.

Meanwhile, a PIL has been filed in the Supreme Court seeking directions to the Centre and the DGCA to ask airlines, operating domestic and international fights, to refund full amount of the tickets which got cancelled in the wake of restrictions imposed to contain Covid-19.

The plea, filed by the Pravasi Legal Cell through its secretary Bins Sebastian, urged the top court to declare the action of the airlines as illegal. An order issued by the DGCA in 2008 said: “In case of credit card payments, refund shall be made by the airlines within seven days of the cancellation to the account of credit cardholder… in case of cash transaction, refund shall be made immediately by the airline office from where the ticket was purchased.