Centre to raise Rs 4.88 lakh crore in first-half of next fiscal, which is 62.5% of target for fiscal 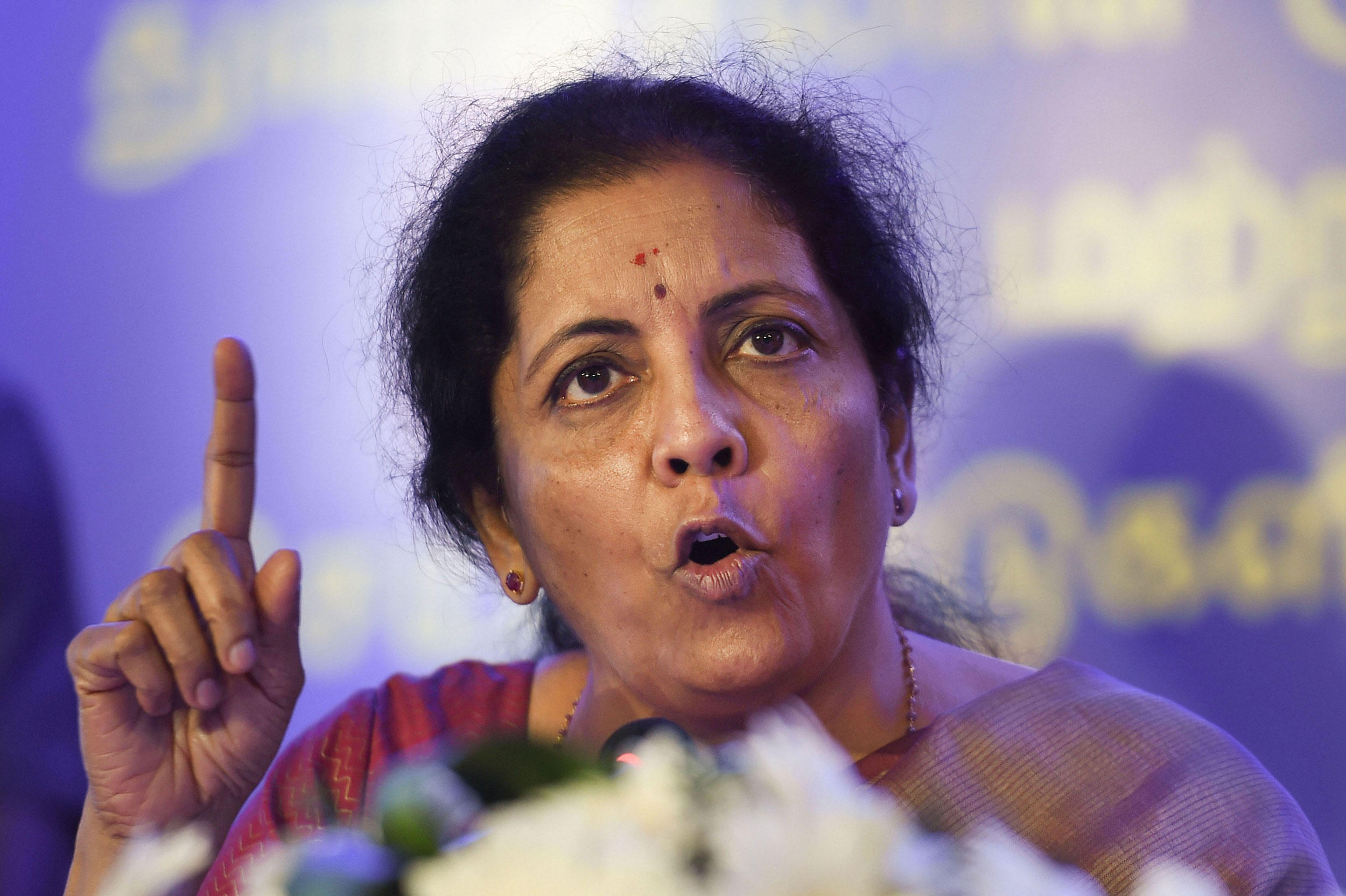 The Centre usually mops up a bulk of its yearly funds requirement in the first six months itself, called frontloading. However, this time there were reports the government would scale down its borrowing or even cancel it because the coronavirus pandemic had shrunk economic activity with the bond market in turmoil.

Finance minister Nirmala Sitharaman in her budget for 2020-21 had put gross borrowing for the year at Rs 7.8 lakh crore, higher than Rs 7.1 lakh crore estimated for 2019-20. Gross borrowing includes the repayments of past loans.

For the first half of 2019-20, the government had announced a borrowing programme of Rs 4.42 lakh crore.

The borrowing will be undertaken on a weekly basis, with the government selling securities of Rs 19,000 crore to Rs 21,000 crore at floating rate of interest. The bonds will be of tenures of 2, 5, 10, 14 and 30 years. In April, the Centre will borrow Rs 79,000 crore through securities ranging between two years and 40 years. It also includes floating rate bonds.

The borrowing calendar comes days after the RBI said it would infuse more than Rs 3 lakh crore into the system through a reduction in the repo rate and a cut in the cash reserve ratio (CRR). The RBI has brought down the policy repo rate by 75 basis points to 4.40 per cent.

Sitharaman in her budget speech had said net market borrowing for 2019-20 would be Rs 4.99 lakh crore and Rs 5.36 lakh crore for the next fiscal.

“A good part of the borrowings for the financial year 2020-21 would go towards the capital expenditure of the government that has been scaled up by more than 21 per cent,” she had said on February 1.

The government’s fiscal deficit touched 135.2 per cent of the full-year target at February-end mainly because of the slower pace of revenue collections, according to official data released on Tuesday.

The gap between the government’s revenue and expenditure, during the same period in 2018-19, was 134 per cent of the previous year’s revised budget estimate, according to data by the Controller General of Accounts (CGA).

The fiscal deficit in absolute terms was Rs 10.36 lakh crore during the period compared with the target of Rs 7.67 lakh crore for the fiscal.

During February, there was hardly any impact of the coronavirus outbreak on the economy. However, it would be very much visible when CGA releases the numbers for the entire fiscal.

The infrastructure sector expanded at an 11-month high of 5.5 per cent in February driven by electricity, petroleum refinery products, cement and coal. However, because of the coronavirus lockdown, industrial output in March is set to fall.

Coal expanded 10.3 per cent, electricity output grew in double digits at 11 per cent, while production of crude oil (-6.4 per cent), natural gas (-9.6 per cent) and steel (-0.4 per cent) contracted. Cement expanded 8.6 per cent, petroleum refinery products grew 7.4 per cent and fertiliser by 2.9 per cent.

The eight core industries comprise 40.27 per cent of the weight of items included in the index of industrial production (IIP).