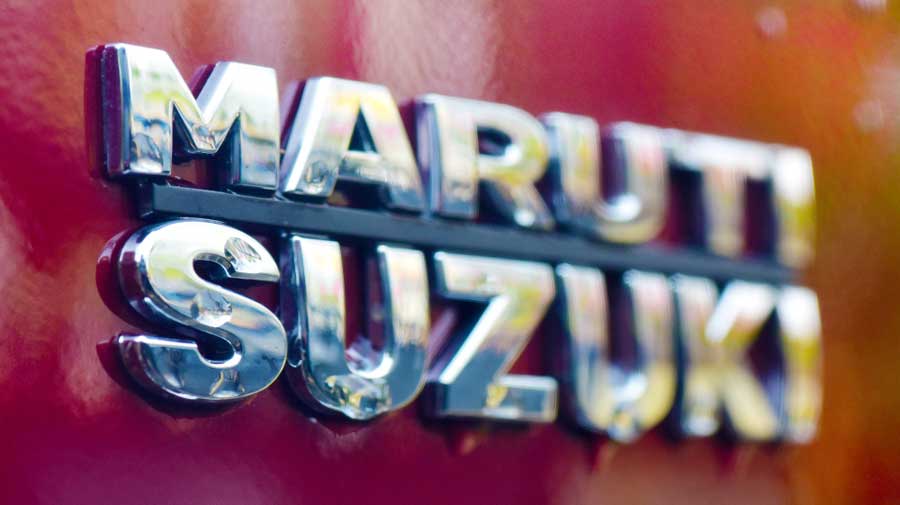 Major automobile manufacturers, including Maruti Suzuki India, Hyundai, Toyota and Mahindra & Mahindra, on Wednesday reported a big dip in June sales, though they fared better than May as companies gradually ramped up operations after relaxation in lockdowns.

“On the customer side, if you look at the parameters which reflect demand pattern which are enquiries, bookings and retail, I think we have reached levels of 80-85 per cent of the normal,” MSI executive director (marketing and sales) Shashank Srivastava said.

It means “there is quite a good pick-up in sales mainly because of the pent-up demand” as there was no retail in April and very less in May, he said, adding that June was in that sense more a representative month because showrooms were open the entire month.

With sales demand reviving, he said, the companies are now also looking at ramping up production.

“With demand gradually coming back in the market, we have been able to keep up with customer expectations. Thanks to our special financing offers and buy back offers which has also helped bring customers back to dealerships,” Naveen Soni, TKM senior vice-president (sales and services), said.

“The automotive industry has started to see recovery both in the passenger and small commercial vehicle segments. This has been led primarily by rising rural demand and movement of essential goods across the country,” said Veejay Nakra, chief executive officer, automotive division, M&M Ltd.