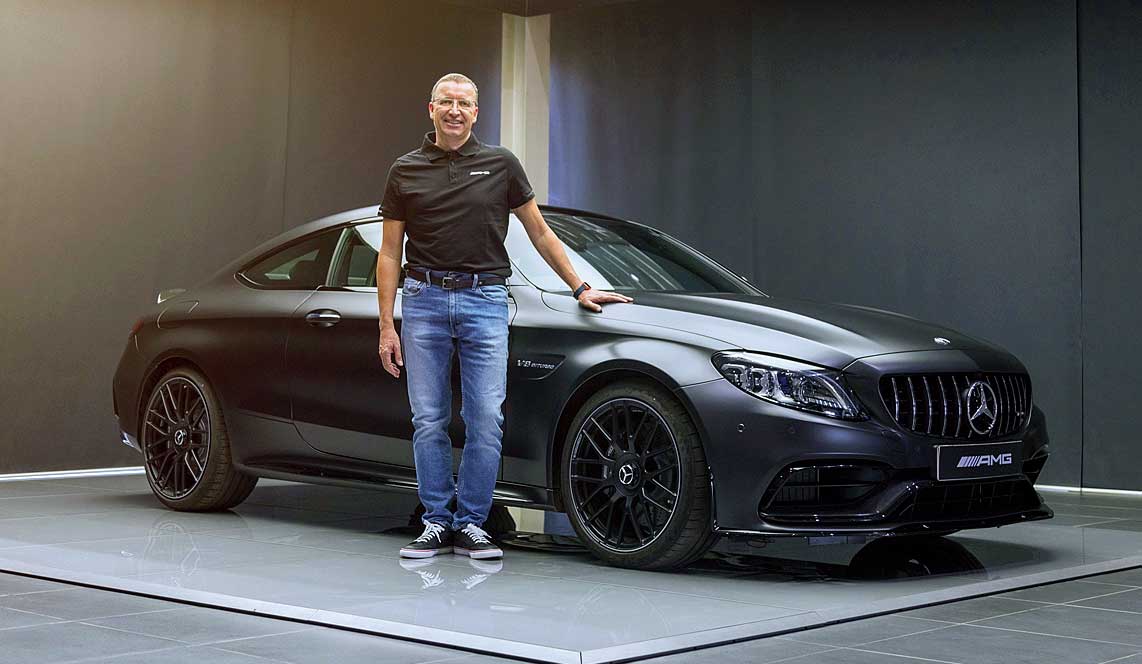 Mercedes Benz India is sticking with its plan to launch 10 models this year despite the pandemic as it banks on festival sales to revive demand.

Mercedes on Wednesday launched the G63 Coupe which is priced at Rs 1.33 crore and GTR AMG at Rs 2.48 crore.

The German giant has already launched the GLE Class, the AMG GT 4-Door Coupe, the V Class Camper and the GLC Coupe.

The German luxury marque have a number of big-ticket launches planned for the rest of the year: the GLS Class, the A Class Limousine, the GLA Class and the EQC.

Speaking at the launch, Martin Schwenk, managing director, Mercedes Benz India said: “While the economy is under pressure due to the Covid-19 pandemic, companies are altering their strategies to cope.”

“While there might be a slight delay, we will roll out all the 10 models that had been planned,” he said.

The Mercedes chief feels the government should provide liquidity in the market so that loans can be serviced and market sentiments buoyed.

Schwenk said the AMG segment grew 54 per cent in 2019 and has a market share of 50 per cent. Delhi, Mumbai are the major markets for AMGs, followed by Bangalore.

The company has 15 AMG vehicles in its portfolio now starting with the C43 Coupe and ending with the G63 with power ranging from 390HP to 639 HP.

Mercedes had launched its online digital sales platform for its used car business in 2019 and has sold 150 preowned cars through this platform.

The company has also received more than 100 bookings for its new cars.