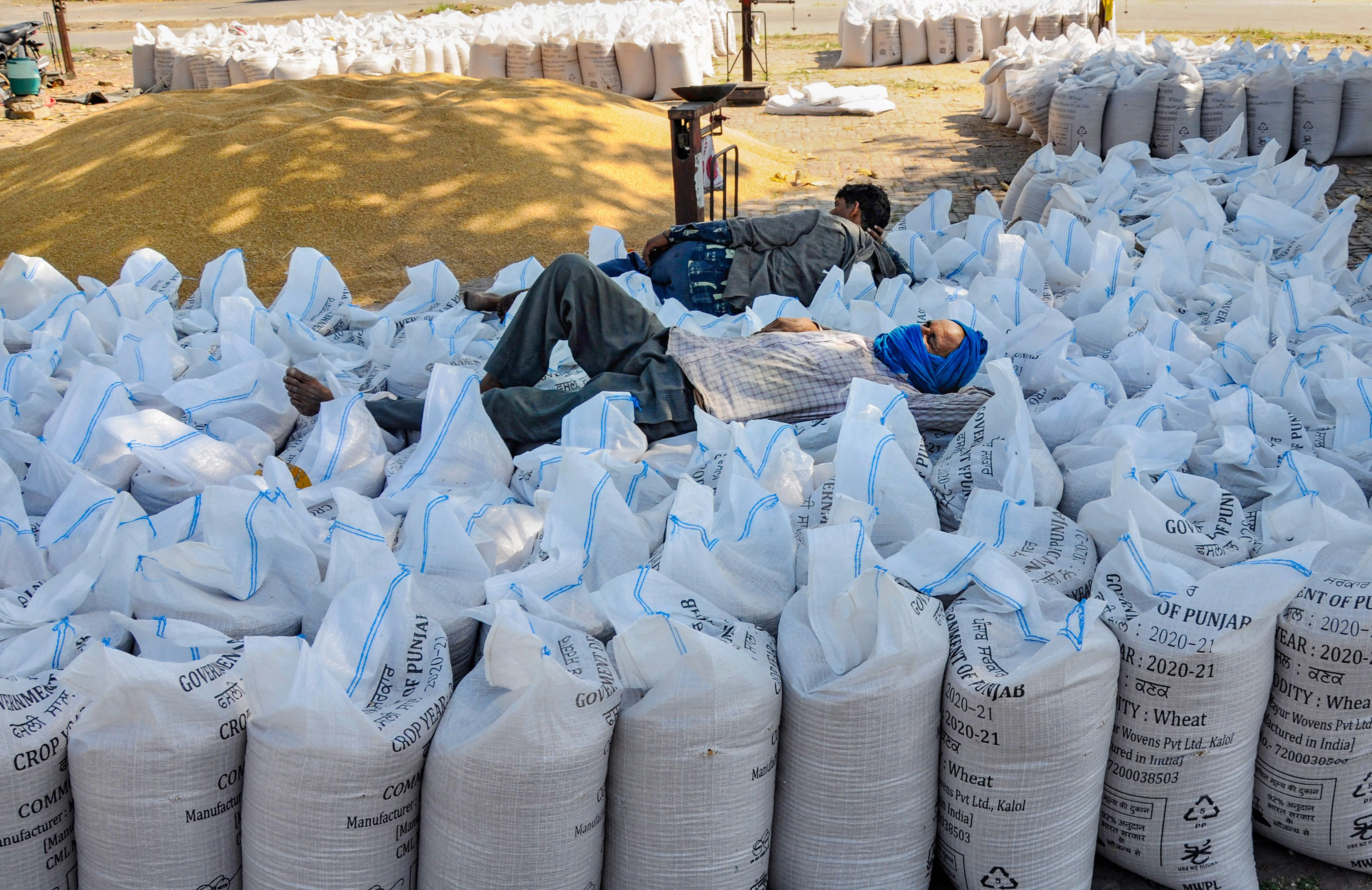 Measures to 'speed up' economic and industrial activities were reviewed on Thursday by a high-level group of officials comprising the Union home secretary and his counterpart in the Department for Promotion of Industry and Internal Trade (DPIIT), a senior official said.

A video conference was held between representatives of industry associations and the two senior bureaucrats so that those industrial activities, which are permitted during the ongoing lockdown period, keep functioning smoothly and economic activities speed up, Joint Secretary in the Ministry of home Affairs (MHA) Punya Salila Srivastava told reporters here.

Feedback is being taken from industrial units and their problems are being addressed, she said during a daily press briefing on measures related to the lockdown clamped in the country to prevent the spread of the novel coronavirus.

The DPIIT, which is a department under the commerce ministry, in a tweet said that the conference with industry associations was 'to facilitate permits for industrial activities in order to boost economic activities.'

Certain quarters of the industry and exporters have raised concerns over the revised guidelines issued by the MHA on April 15, stating that it is difficult for them to implement those for partial resumption of their factory operations.

Till April 22, more than 1.5 crore work days have been achieved under the MGNREGA (Mahatma Gandhi National Rural Employment Guarantee Act) scheme, she said.

State governments are working to operationalise industrial units in non-hotspot zones as the central government has given permission for exempting many essential services post April 20.

Those areas which are not hotspots or containment zones, especially rural areas, at such places agricultural and economic work should go on and hence, some permissions have been given (from April 20), she said.

Talking about measures taken by the government to ensure protection to doctors and health workers in the frontline of the coronavirus battle, Srivastava said states have been asked to give adequate protection to these professionals whether they are working in hospitals, in quarantine centres or going for testing and collecting samples.

If any incident of violence or unruly behaviour takes place against doctors or healthcare workers then strict action will be taken against the accused under the Disaster Management Act and as per the guidelines issued by the MHA to states and union territories, the officer said.

These steps, she said, will ensure health workers are safe.

The home ministry has suggested that nodal officers should be appointed at the state and district level and local chapters of the Indian Medical Association (IMA) should be consulted, so that doctors can work smoothly.

States should also create awareness among the people in this context, she said.

'We hope that with these steps, the lockdown will be successful and we will be able to break the COVID-19 chain,' she said adding that the lockdown situation in the country, except at few places, is satisfactory.