Four subsidiaries will infuse funds of around Rs 3,400 crore in 14 identified projects with a capacity of 100.5 million tonnes per year 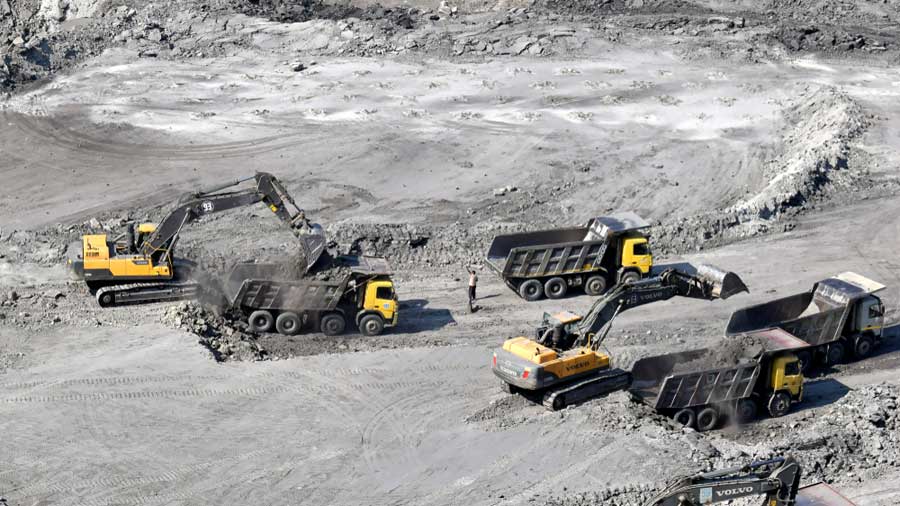 Coal India has expanded its investment plan for mechanised transport and loading of coal under the first-mile connectivity initiative (FMC).

Phase 1 announced last year comprised 35 projects with an estimated investment of around Rs 12,300 crore. Two projects under phase 1 came into operation in February and April this year and seven projects are under construction of which four are expected to be completed in 2020-21.

Tenders for all Phase 1 projects are expected to be completed by the end of September.

At present, Coal India transports around 151mt annually  through the mechanised system. With the completion of phase 1 projects, this would increase to 557mt a year by 2023-24.  First-mile connectivity involves the transportation of coal from pit heads to despatch points. Mechanisation will replace existing road transport between two points with covered transportation through conveyor belts.

“The multiple advantages include easing the load on road network, saving on diesel cost, a cleaner environment and stoppage of possible pilferage. Another advantage is quicker computer aided loading of wagons,” a Coal India official said on Monday.

The public sector miner will also set up coal handling plants with silos having rapid loading systems that will allow crushing, sizing, quicker and better loading of pre-weighted quantity of coal on wagons.

“Wagon cycle time will be reduced by a few hours, increasing wagon availability. It is a win-win for the company, the railways and consumer,” the official said.