The government recently concluded the exercise of decriminalising the Companies Act, 2013 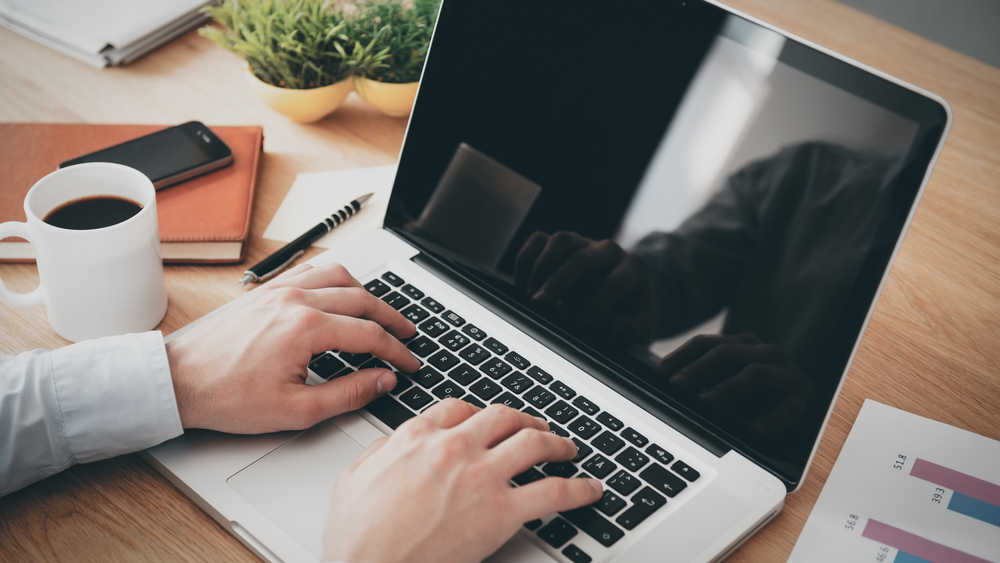 Industry body CII has suggested putting in place safe harbours for independent directors, calling for proceedings against them to be initiated only when there is prima facie evidence of their involvement in a matter.

The government recently concluded the exercise of decriminalising the Companies Act, 2013. In this connection, the CII has submitted a paper to the ministry of corporate affairs highlighting matters with respect to the framework for settlement of offences; liability of independent directors; vicarious liability etc.
The chamber said it is necessary to expressly exempt independent directors from vicarious criminal liability as they are not involved in the day-to-day running of the company.

A non-obstante clause may be incorporated in the Act to exclude independent directors from any vicarious criminal liability for offences committed by the company, it said.

As a general principle, given the onerous responsibilities and liabilities on directors, including independent directors and company secretaries, penalties ought to be limited to fines instead of imprisonment, suggested the chamber.

The Confederation of Indian Industry (CII) in the paper on decriminalisation argued that establishing safe harbours will go a long way towards addressing concerns of talented individuals wishing to join company boards as independent directors.

In relation to corporate social responsibility (CSR), the penalty that be imposed for non-compliance should not exceed the unspent CSR amount, it suggested.

The chamber highlighted the need to create legal and procedural safeguards relating to personal liability of independent directors, and initiation of prosecution itself should be an exception rather than the rule, to keep risk and rewards of being an independent director proportionate.

The whole idea of decriminalising civil duties is essential to conserve faith in the institution of independent directors, it said.

While there are several case laws that set out legal principles on interpreting vicarious liability under various statutes, initiation of proceedings itself can involve significant personal hardship and costs for the concerned individuals, it argued.

“While wrong doers must be prosecuted, there needs to be procedural guidelines/safeguards across laws to restrict and minimize proceedings against individuals who are not actually and demonstrably in charge of the management," said CII.