She dazzled on her way to the top, but it was hubris that brought her down 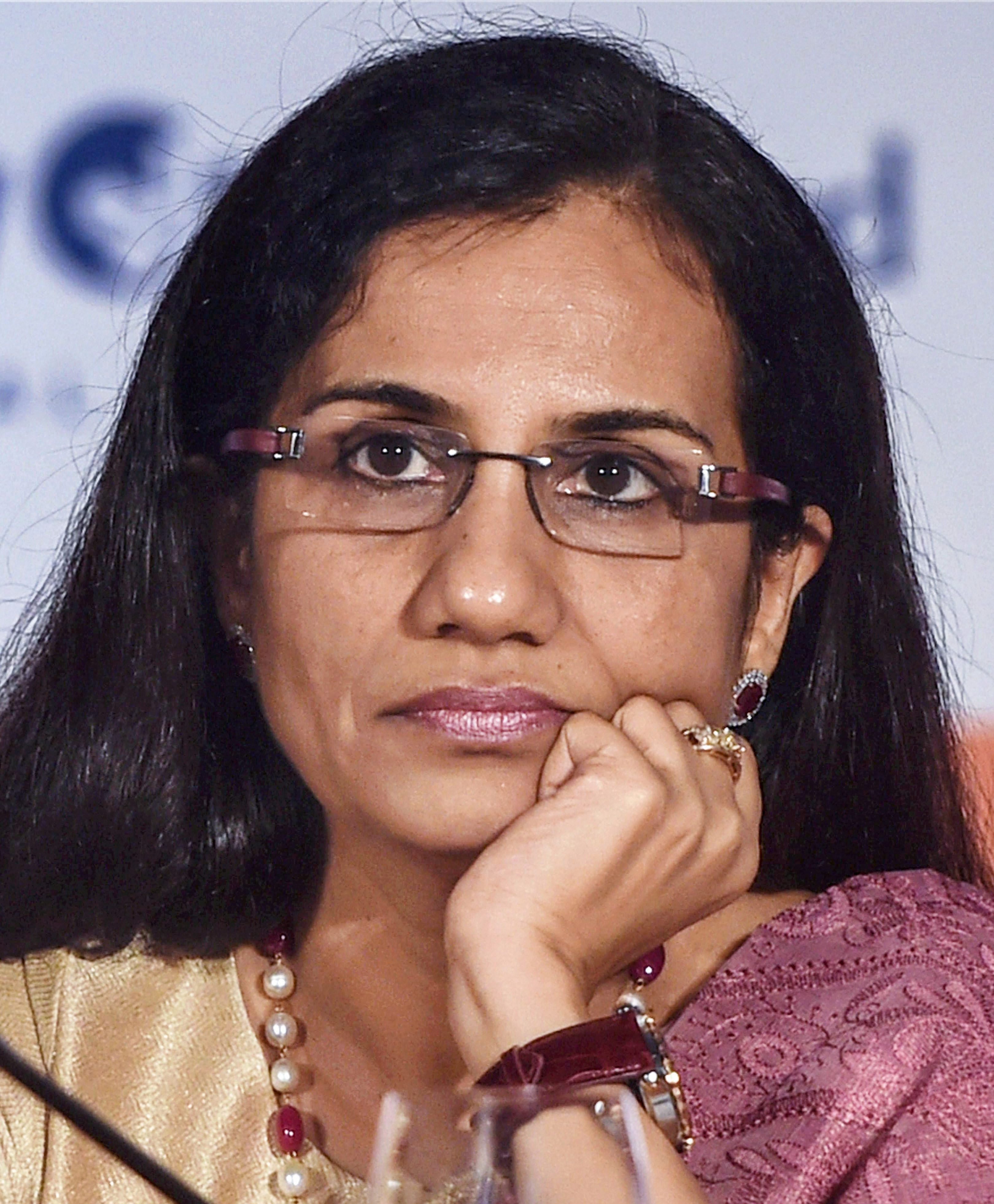 Chanda Kochhar, 56, is known for her attention to detail and for leaving nothing to chance. Eight years ago, when Fortune India put out its first ranking of the Most Powerful Women (MPW) in business in the country, Kochhar, perhaps, had an inkling she would lead it. So, when our then photo editor Bandeep Singh asked her for an hour to shoot her pictures, to the surprise of her communications team, she accepted.

Bandeep had wanted her to drape different saris for the shoot and he had brought in a large industrial fan that blew her hair, creating an iconic picture of her. Kochhar didn’t complain, even though her communication team wasn’t clearly happy with what was going on. Kochhar was willing to go the extra distance to put her best face forward. Last year, when Kochhar was pitted for a dialogue with actor Deepika Padukone at the Most Powerful Women event, her team constantly kept tabs so that she turned up precisely with the actor.

It is not clear what prompted her to abandon her customary attention to detail in every aspect of her life, but that failing ultimately  cost her her job and her reputation, built painstakingly over decades. It has all the makings of a Greek Tragedy set in Mumbai's powerful banking circles — a woman who is unstoppable from virtually the first day of her career, she rises all the way to the top, seemingly invincible, and then the fall.

In 2016, activist shareholder Arvind Gupta alleged that Kochhar headed a credit committee that lent money to the debt-laden Videocon group, which later invested an amount equivalent to 10% of its loans in her husband’s firm. Gupta alleged a quid-pro quo raising serious issues of corporate governance.

The issue came to light early this year when a newspaper ran a front page article based on the blog. A spectrum of ICICI executives say that the news of the blog was quietly doing the rounds in the corridors of bank’s headquarters in Bandra Kurla Complex but no one dared to speak up about it. ICICI’s chairman claimed that they had done an internal investigation based on the allegations but Kochhar seems to have completely misjudged the seriousness of the issue.

Says a senior ex-ICICI executive, who worked with her for a decade: “She was, perhaps, consumed by her position and was blindsided to overlook such a big issue. It appears to be her biggest public relations failure.”

Kochhar was a star all the way. Her ascent to head ICICI Bank caused many a heartburn and led to several of her women colleagues falling by the wayside. Several young star executives like V. Vaidyanathan, founder and chairman of Capital First, and Sonjoy Chatterjee, chairman of Goldman Sachs in India, left. Old timers like Nachiket Mor, who was once tipped to helm the bank, left for ICICI Bank-promoted ICICI Foundation, while Kalpana Morparia retired before Kocchar took over. Shikha Sharma, who lost the race to Kochhar, was sent off to head the insurance business.

Chanda Kochhar bows to the inevitable, but the probe will go on

In many ways, Kochhar started her term at the helm bereft of her own peers she grew up with in the organization, and the new set of people Kamath had bought in to report to her were clearly several notches her juniors. Kamath, during his term, had made it a practice to allow the managers he was grooming to talk about their businesses to the media. Kochhar curtailed that largely when she took over, changing the very DNA of leadership at the bank. If Narayan Vaghul and Kamath took a statesman like approach, Kochhar clearly wanted to be the one in control.

Similarly under Kamath, due to his own persona, ICICI was very visible and the statements he made weighed in for the sector as a whole. Also in the years leading up to the Lehman Brothers bankruptcy in 2008, a boom in corporate lending had seen ICICI grow its books rapidly and it had an aura of importance, next only to the state-owned State Bank of India.

Kochhar took charge a year after the Lehman crisis and by that time, there had been a run on the bank though it amounted to nothing. Interest rates were high and several corporates which had recklessly expanded during the heady years between 2003-07 suddenly were showing signs of going bust. Kochhar who had come with the credentials of altering the very balance sheet of ICICI Bank in favour of retail was faced with a double whammy. The corporate loan book was tapering, while retail needed a big push as its biggest competitor HDFC Bank, which did no corporate lending, suddenly appeared stronger to expand its retail portfolio.

So, Kochhar’s first stated task after taking over was to change ICICI Bank’s DNA from being a hard charging, in-your-face bank to a more acceptable, customer friendly one. She wanted the bank’s current and savings account deposit ratio (CASA) to be the best, she did away with outsourced agents and instituted a system to address customer issues more quickly. In making these changes, she had to cut a lot of flab, and that made her more distant from the kind of culture that the bank was used to.

But Kochhar is not the one to balk at a task thrown at her. When Kamath had returned from his stint at the Asian Development Bank (ADB) to head ICICI Bank, he clearly saw that retail banking was the future in the country. Kochhar was then heading the corporate loan book that accounted for 80% of the bank’s business, while retail was just under 20%. As assistant general manager, she was the fastest-rising star and, perhaps, the most powerful.

When she was assigned to build the retail bank, she wanted to know why. Kamath told her that his mission is to reverse the ratios between corporate and retail banking and he needed someone to execute the mission. Kochhar grabbed the opportunity, raising the retail portfolio to over 60% in five years. Having executed Kamath’s script successfully also set her up as a potential successor, which became slowly evident within ICICI two years before she got the job.

Eventually, cutting her own path, made Kochhar lonely at the top.

During her term in office, she meticulously planned her days at work. She would leave office around 5 pm, had very few work-related social commitments. But unlike HDFC Bank’s chief Aditya Puri, who switches off completely after he leaves office in the early evening, Kochhar kept herself accessible at all times. She topped the Fortune India Most Powerful Women list thrice but was second for four years when Arundhati Bhattacharya helmed SBI. She stopped coming to the MPW events until early this year, when she accepted the invitation to share the stage with Deepika Padukone. Maybe, if she had paid some attention to Gupta’s blog earlier, the story may have ended differently.