Advertisement
Home / Business / Chanda Kochhar bows to the inevitable, but the probe will go on

Chanda Kochhar bows to the inevitable, but the probe will go on

ICICI Bank’s top management finally witnessed the inevitable churn with Chanda Kochhar exiting and Sandeep Bakhshi taking over the wheel. But is this the last we’ll ever see of Kochhar? 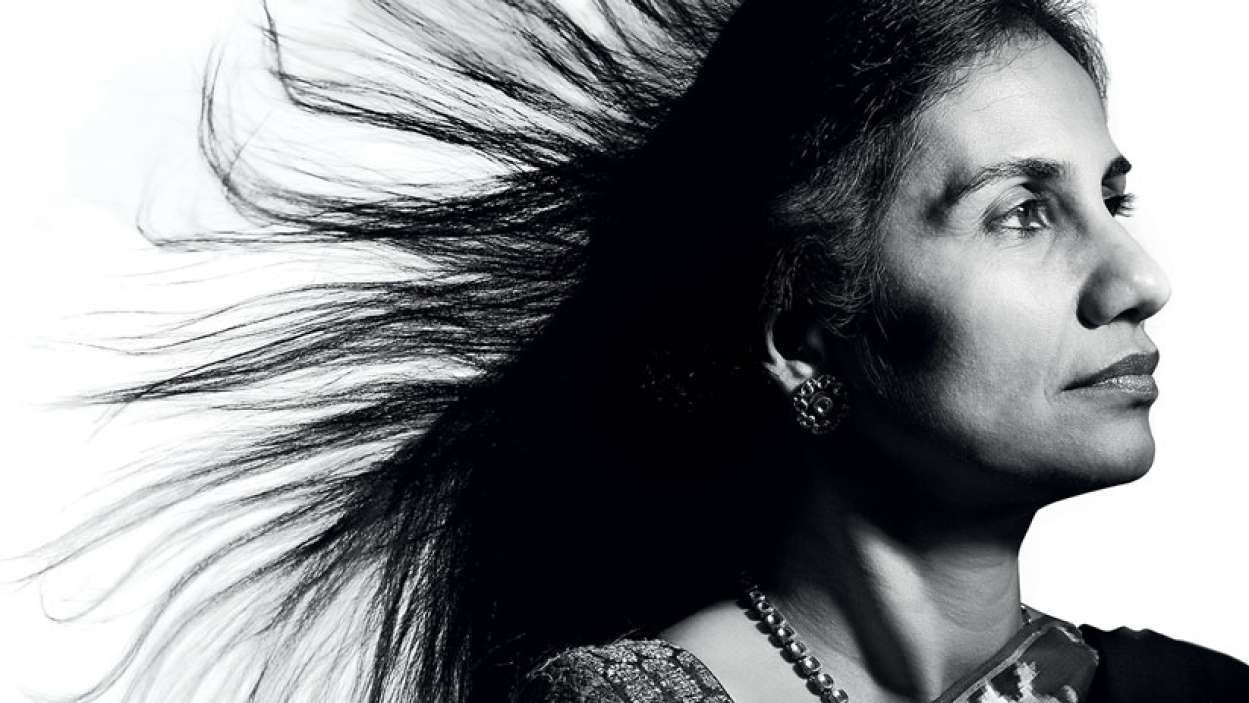 Chanda Kochhar will also be stepping down from the boards of the bank's subsidiaries.
Fortune India Archive
Jui Mukherjee   |   Published 05.10.18, 06:09 AM

Putting months of uncertainty to rest, the board of ICICI Bank on Thursday announced that it had accepted Chanda Kochhar’s request for an early retirement with immediate effect.

Kochhar, who has been the managing director (MD) and chief executive officer (CEO) of the bank since 2009, will be replaced by Sandeep Bakhshi, currently the chief operating officer who has been appointed for a period of five years.

In an exchange filing, the bank said, “The board of directors of ICICI Bank Limited, accepted the request of Ms Chanda Kochhar to seek early retirement from the bank at the earliest. The board accepted this request with immediate effect.”

The filing further said that the enquiry instituted by the board to probe the allegations of nepotism and corruption against Kochhar will remain unaffected by this. The bank also said that certain benefits will be subject to the outcome of the enquiry.

Kochhar will also be stepping down from the boards of the bank’s subsidiaries. Kochhar was recently reappointed to the board of ICICI Securities. Earlier this year, she went on indefinite leave pending the outcome of the probe. The CBI is also probing the allegations against her.

Commenting on the development JN Gupta, MD, SES said, “It was inevitable, the writing was on the wall. The only question was why it was taking so long. But because nothing was proven, nobody could probably tell her to go. But now the move has come from her.”

Gupta added that the uncertainty coming to an end is a huge positive for the bank and will reflect in its stock prices as well.

ICICI Bank’s stock rose immediately after the news of Kochhar’s retirement broke; closing the day at ₹315.95, up 4% from the previous day’s close on the BSE.

“It is ironic that despite her leading the bank for so long, the stock has gone up on the news of her departure,” Gupta said.

Speaking to a TV news channel immediately after the announcement, N. Vaghul, former chairman, ICICI Bank said, “I’m happy that the impasse is over and that Sandeep Bakhshi has been appointed… I don’t think the RBI will have any problem with this appointment.”

Vaghul went on to show confidence in Bakhshi, saying, “I know him very well. He is a very capable person and I’m sure that he will take the bank further to greater heights.” However, given that Kochhar learnt the ropes of banking under him, Vaghul also said he will be happy if the probe report exonerates her.

Talking about why Kochhar decided to take this step now, Vaghul ventured a guess saying it is possible that the RBI said that the bank cannot continue with an interim management beyond a certain point.

Shriram Subramanian, founder and MD of InGovern too agreed that there may have been some pressure from the RBI. “If you see the actions taken by the RBI at some of the other banks, it becomes clear that there is some regulatory pressure on banks now in terms of governance. Even the roles of individual board members are under scrutiny. So all of this added up and probably led to this,” he said.

Subramanian then went on to say that despite this being a positive for the bank, there is a lot to be desired from the board when it comes to improved corporate governance. “There have been several questions asked of the board. So those questions with respect to their efficacy don’t go away,” he said. Subramanian then referred to how the board rushed to back Kochhar after the allegations came to light and delayed setting up an independent probe.

“Investors would hope for more disclosures from the board in terms of which stage the probe is at and when a report can be expected,” he added.

When asked if Kochhar would be able to return to banking in a different role at another organisation in the future provided she gets a clean chit, Subramanian wasn’t very optimistic. “I don’t think she will be able to make a comeback even if she gets a clean chit. I think it is over for her. I would be surprised if any other board offers her any role for the next few years at least,” he said.