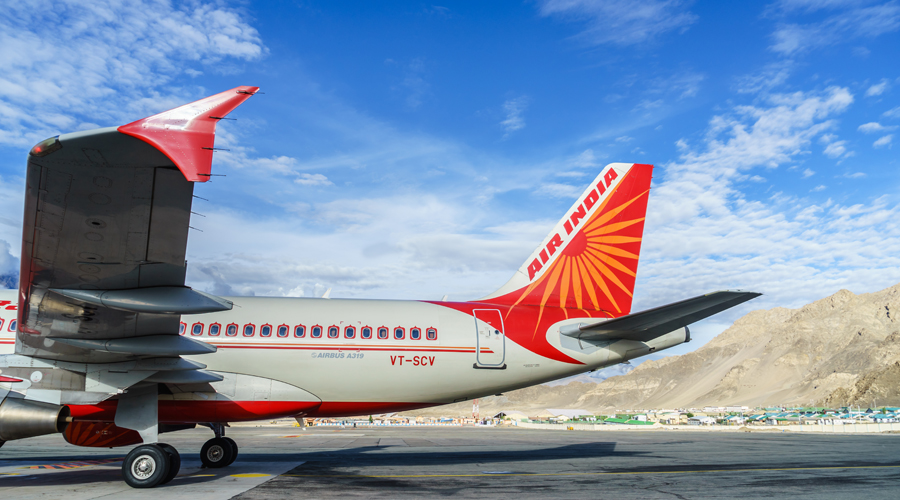 The government has lined up the sale of its majority stake along with management control in BPCL, Air India, Shipping Corporation of India, Container Corporation of India, IDBI Bank, BEML, Pawan Hans, Neelachal Ispat Nigam in the next fiscal.
File picture
PTI   |   New Delhi   |   Published 22.02.21, 12:38 AM

The government has tweaked the guidelines for strategic disinvestment, making security clearance mandatory for all bidders who put in price bids to buy a central public sector enterprise (CPSE).

Now, financial bids would be opened by the evaluation committee on strategic disinvestment only after potential suitors get security clearance, an official said.

The guidance note framed in 2018 on strategic disinvestment by the Department of Investment and Public Asset Management (Dipam) said that the core group on disinvestment, headed by the cabinet secretary, would decide on a “case-to-case” basis whether security clearance from the government is required for the “highest bidder” for the sale.

An official said that the guidance note has been tweaked since it has come to notice that there was some ambiguity in the rules.

“Once financial bids are opened, the whole process of strategic sale almost reaches its closure. If after that, security clearance is not obtained by the highest bidder, then the whole process goes waste,” the official added.

The government may consider privatising Oriental Insurance or the United India Insurance Company as their financial health has improved after a series of capital infusions, people aware of the development said.

To strengthen their financial health, the government is expected to infuse Rs 3,000 crore in the public sector general insurance companies during the current quarter.

Both Oriental Insurance and Chennai-based United India Insurance may be able to generate interest from the private sector because of their improved financials, sources said.