Cement rate cut to 18% on the agenda of GST meet

Cutting the rate from 28% will cause the government a loss of Rs 13,000 crore annually 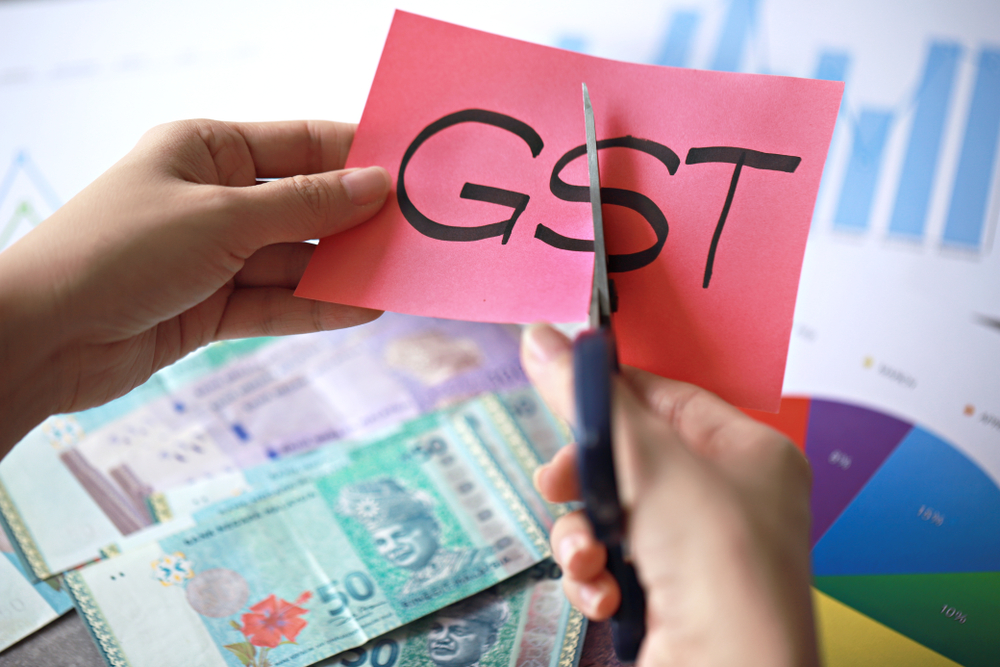 The GST Council will consider a proposal to slash the tax on cement to 18 per cent from 28 per cent at its meeting next week along with a ministerial panel report that proposes a cut in rates in under-construction properties, including affordable homes.

A rate cut in cement to 18 per cent will lead to a loss of Rs 13,000 crore annually to the government.

The Narendra Modi-government is keen to ensure the GST cut actually benefits the end users in terms of lower prices as the Lok Sabha elections loom.

Officials said the GST cut in cement and the panel report were on the agenda of the GST Council meeting on February 20. The Cement Manufacturers Association had been pitching for a cut in the GST to 18 per cent as it would boost infrastructure spending and create jobs, while reducing the costs of buying a house.

While cutting the rates, the council could come out with some guidelines to ensure the manufacturers pass on the benefits of the rate cut to consumers, officials said.

Union minister Arun Jaitley had in a Facebook post said lowering the tax rate on cement was a priority. Cement is the only commodity used by the common man that is taxed at the highest slab.

“Since the government and its agencies are one of the largest consumers of cement, the necessity of passing on GST rate cuts, whenever the rate reduction takes place, could result in some guidelines being issued as part of the rate reduction process,” said M.S. Mani, partner, Deloitte India.

Analysts said cement roughly accounts for a fifth of construction costs, and a 10 percentage point reduction in the tax burden will bring significant relief to buyers. A cut in the GST rate would boost demand and increase revenue collection.

The council will also consider a report by a group of ministers (GoM) under Gujarat deputy chief minister Nitin Patel that has proposed a reduction in the rates for under-construction homes to 5 per cent from 12 per cent and in affordable housing to 3 per cent from 8 per cent — but without input tax credit.

Analysts said the margin in affordable housing is so low that builders were unlikely to pass on the GST benefits in the absence of input tax credit.

In the non-affordable segment, the builders are likely to pass on the benefits as the margins per square feet are high. Construction is a labour-intensive sector that contributes 8 per cent to the gross domestic product.