This takes their tally to 19.84% in the company to become the second largest shareholder after the Khaitans 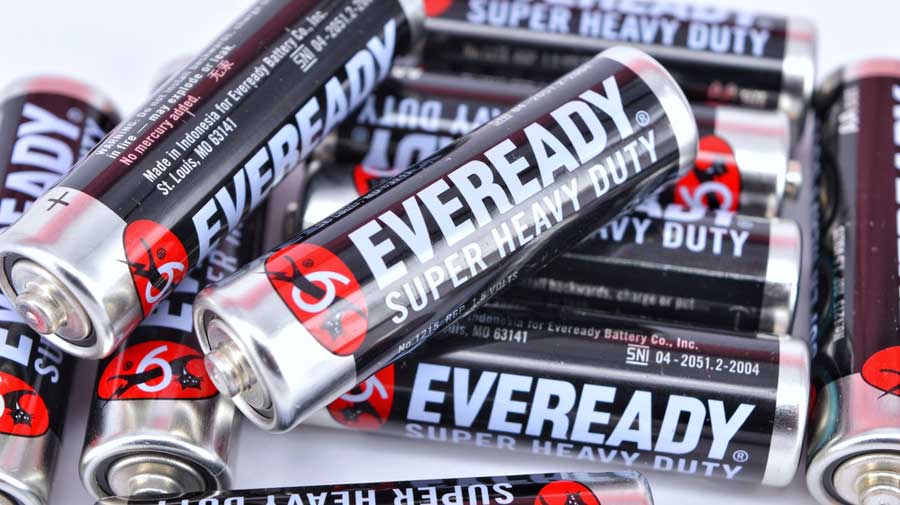 This is the fourth tranche of share purchases made by the Burman family in Eveready and also the largest so far.
Shutterstock
Our Special Correspondent   |   Calcutta   |   Published 15.07.20, 02:29 AM

The Burman family of FMCG major Dabur has scooped up an additional 8.48 per cent stake in dry cell battery maker Eveready India Ltd, taking their tally to 19.84 per cent to become the second largest shareholder after the Khaitans, the promoters of the company.

An official from the Burmans, who trace their origins to Bengal, said the share purchase is only an investment “so far”.

“We find value in the stock and hence we have bought it,” the official said.

This is the fourth tranche of share purchases made by the Burman family in Eveready and also the largest so far. The official refused to comment if the Burmans would enhance their stake or seek a seat on the board.

“This is only an investment so far. We have been buying the stock in the last 12-15 months,” the official said.

Sources close to the Khaitan family noted that the Burman stake buy is not a hostile takeover attempt. “Obviously, the Khaitans are okay with the investment,” sources added. No approach has been made by the Burmans for a board berth. However, no possibilities are being ruled out, including the Burmans becoming a co-promoter in Eveready.

Khaitans hold just over a 22 per cent stake in Eveready, which makes appliances and flash lights apart from battery. They held a 44.11 per cent stake as on March 31, 2019. The promoters steadily lost control of their stake which were pledged with financiers as collateral for loans taken to support ailing group firm McNally Bharat Engineering Co Ltd.

“The Burmans can bring a lot of value in future, including an insight into the business. Moreover, if Eveready wants to raise money, it would help,” sources close to the Khaitans said.

In a notice to the bourses, Guardian Advisors said as a portfolio manager it has acquired shares on behalf of its clients who are “persons acting in concert” in Eveready, holding 19.84 per cent stake. These companies are MB Finmart, Puran Associates, VIC Enterprises, Chowdry Associates and Gyan Enterprises, who all belong to Burman family members. Dabur India also informed the bourses that its promoters had bought stake in Eveready.

The extended Burman family has fingers in many pies across sectors. Some of their notable investments include Aviva Life and IPL franchise of King’s XI Punjab.

The Eveready stock closed at Rs 88.90 on the BSE, locked in the 10 per cent upper circuit.

Industry observers say the rapid build up by an outsider cannot be an ideal situation for the existing promoters but the Khaitans are left with little choice with the debt overhang on the group because of the McNally trouble.

“What is done can not be undone. Each company of the Williamson Magor Group has to chart their own course,” the observers said. Bulk tea producer McLeod Russel is the other operating company of the WM group founded by late Brij Mohan Khaitan.