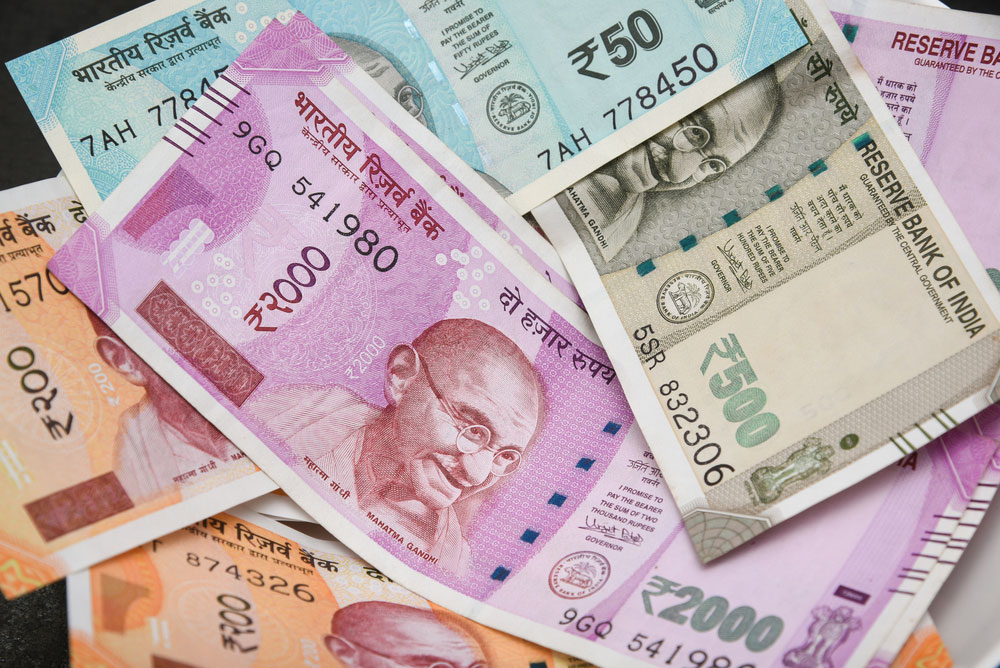 Rising interest rates have taken a toll on fresh issuances of corporate bonds, which stood at Rs 2.5 lakh crore during the first half of this fiscal against Rs 3.4 lakh crore in the year-ago period. The market may remain subdued for the rest of the year as well, says a report by rating agency Icra.

The trend has, however, benefited banks, which reported a 12.6 per cent credit growth till September.

On the other hand, though the outstanding volume of commercial papers (CP) rose to Rs 5.5 lakh crore as of September 30, reflecting the reliance on such short-term instruments by non-banking finance companies (NBFCs) and others, such issuances are expected to take a hit following the crisis at IL&FS.

Karthik Srinivasan, group head for financial sector rating at the agency, warned the increased risk aversion towards NBFCs and housing finance companies (HFCs) is likely to moderate bond and commercial paper sales, pushing these shadow banking entities to scale down their credit growth. NBFCs and HFCs account for 55-60 per cent of bond issues during the last two-three years and around 41 per cent of commercial papers outstanding as of end September.

“We expect CP sales to decline by at least Rs 1 trillion (lakh crore) during the second half, which will still translate in a growth of 20-22 per cent in outstanding CP volume for the year.