Boeing to fix wiring in Max

On Monday, the financial damage to Boeing from the airplane crisis came into sharper focus 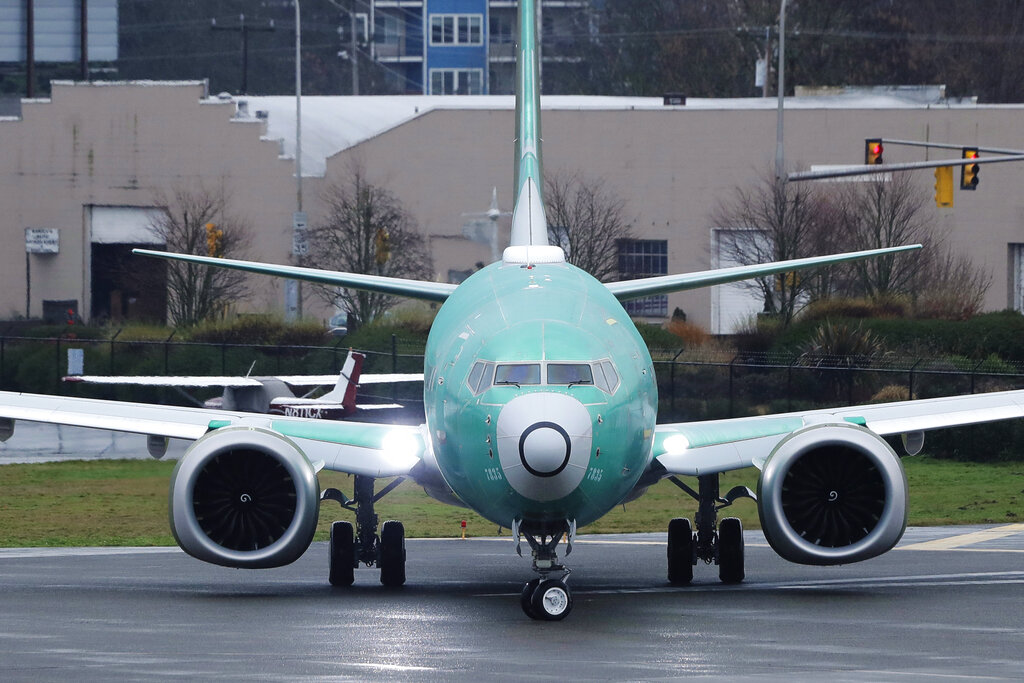 The list of items Boeing could be forced to fix before federal safety officials let the grounded 737 Max airliner fly again has grown to include a problem with electrical wiring used for the plane's controls.

Separately on Monday, the financial damage to Boeing from the airplane crisis came into sharper focus as American Airlines said it has reached agreement over compensation from the plane maker for thousands of flights it cancelled because its Max jets were grounded most of the year.

American did not say how much it will receive but said it will give $30 million to employees as profit-sharing. American estimated in October that the Max grounding would cost it $540 million in pretax income for all of 2019.

Aeromexico said it too settled with Boeing but declined to release details. The airline has six Max jets.

The wiring issue came to light after the Federal Aviation Administration asked Boeing to audit key systems on the Max after two crashes in which new software and faulty sensors were implicated.

During that review of changes Boeing is making to the plane, Boeing discovered that bundles of electrical wiring were too close together and — at least in theory — raised the potential for a short circuit that could cause pilots to lose control of the plane.

“We identified this wiring-bundle issue ... and we are working with the FAA to perform the appropriate analysis,” said Boeing spokesman Gordon Johndroe.