“If we don’t get any relief, then I think it is the end of the story for Vodafone Idea" 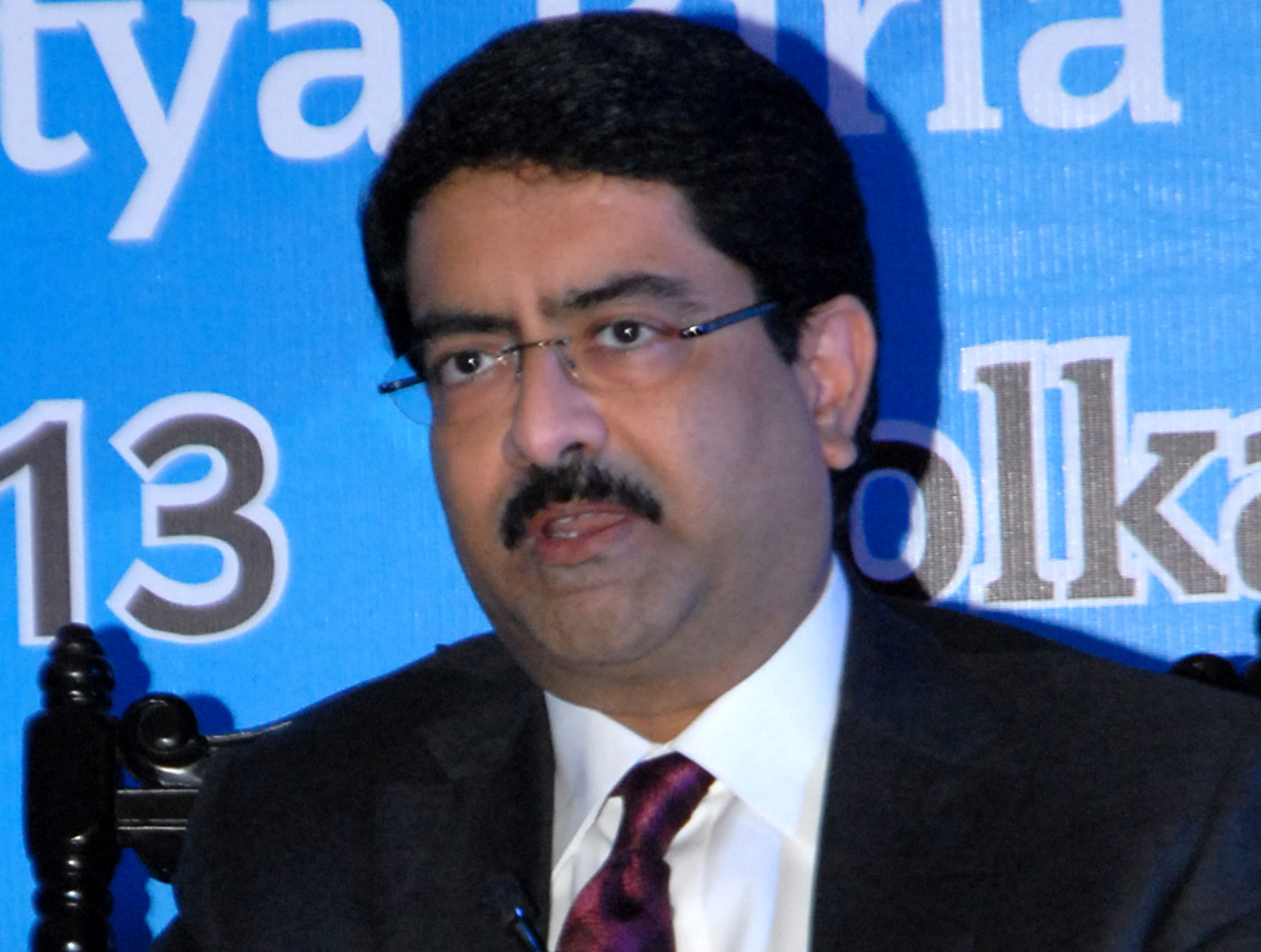 Kumar Mangalam Birla, head of the $48-billion Aditya Birla group, on Friday warned that Vodafone Idea will shut down if the Centre does not provide any relief to the telecom giant which finds itself in a deep predicament after being ordered to pay around

Rs 44,000 crore by the end of January following a Supreme Court verdict that upheld the government’s claims against the legacy players.

“If we don’t get any relief, then I think it is the end of the story for Vodafone Idea,” Birla said at a business leaders’ conclave in Delhi.

Birla said neither Vodafone Plc nor the Aditya Birla group would pump in any more money into the telecom company in the current situation as it made no business sense to do so in the absence of any relief.

The dispute — which has raged on since 2003 — centred on the definition of adjusted gross revenue (AGR) which formed the basis for the calculation of the sum that the telecom companies owed the government after the telecom industry switched to a revenue sharing arrangement with the Centre in August 1999.

There is some divergence in the computation of the arrears of licence fee and spectrum usage charge between the companies and the government. While Vodafone Idea computes it at Rs 44,000 crore, the government’s claims hover close to Rs 53,038 crore.

Telecom providers in India pay the department of telecom (DoT) nearly 3-5 per cent of their adjusted gross revenue (AGR) in usage charges for spectrum or airwaves and 8 per cent of AGR as licence fees.

Vodafone Idea has since filed a review petition against the apex court order but it is not known when a hearing will be held.

Birla said, “The big elephant in the room is AGR. This is something that lies in the courts of judiciary. I believe the government can have a dialogue. This was a suit filed by the government against telecom operators,’’ he said.

The business tycoon said he had reason to believe that even the government was not expecting the Supreme Court to come down so hard on the telecom players that have been going through a period of acute stress.

If the government failed to negotiate some relief, the telecom company would have to be referred to the bankruptcy court — an outcome that Birla believed would be detrimental to the interests of consumers since it would kill competition in a vital sector.

After the apex court order, the Centre announced a two-year moratorium on spectrum auction dues of the telecom players — a completely unrelated set of dues — that players like Airtel and Vodafone Idea find too meagre to deal with their payments burden.

A committee of secretaries, formed to look into a relief package for the operators, was also wound up, making things difficult for these players.

Birla said he was hopeful that the Centre would extend some relief to the sector.

“They (the government) have realised the fact that this (telecom) is a very critical sector. The whole digital India programme rests on this. This is a strategic sector,” he said while adding that the Centre has also stated publicly that it wanted three players from the private sector and one player from the public sector in the nation’s telecom scene.

“I think that we can expect much more stimulus from the government to survive,” he added.

Birla’s statement echoed the views of Vodafone Plc chief executive Nick Read who had said in London three weeks ago that Vodafone’s future in India could be in doubt unless the government stopped hitting operators with higher taxes and charges.

Read’s comment infuriated the Modi government and he apologised a day later, saying that he had been misquoted by reporters covering the global telecom operator’s announcement of its first half results.

Meanwhile, the BSE has sent a notice to the company seeking a clarification on Birla’s comments on Friday.