If the deal materialises, it will be the biggest deal in the domestic software services space 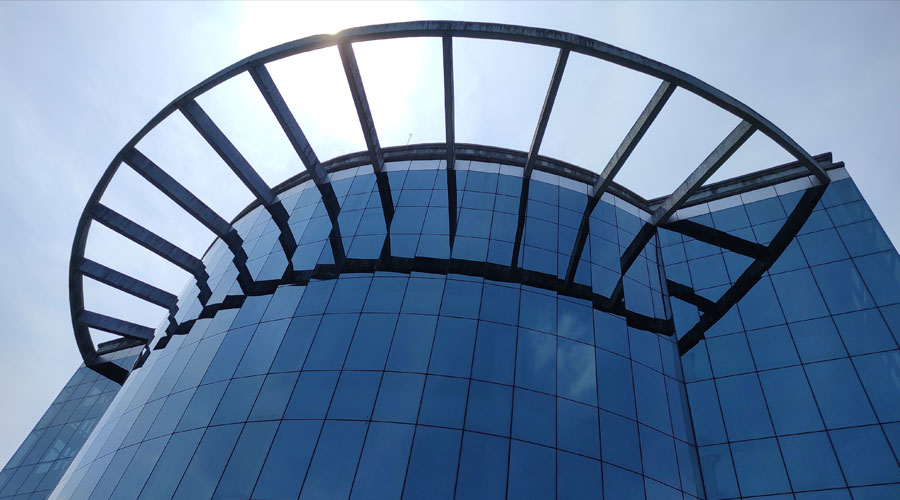 Private equity giant Baring Asia, which owns software firm Hexaware Technologies, is set to pick the $3 billion offer from the Carlyle group for the city-based company, according to a person with direct knowledge of the matter.

Carlyle is set to pip bulge-bracket private equity giants such as Bain Capital, KKR & Co and the Paris-based outsourcer Teleperformance and is most likely to be the winner with around $3 billion bid.

All these bidders had submitted binding bids by mid-August. If the deal materialises, it will be the biggest deal in the domestic software services space.

“Baring is set to go with the Carlyle group’s $3-billion bid, as it’s much higher than the other bids which are around $2.5 billion only,” one of the investment bankers negotiating the deal and advising the sell-side told PTI on the condition of anonymity, as the matter is private and yet to be completed.

A reply to an email sent to the Carlyle Asia headquarters on Saturday is awaited.

Late last month Baring had shortlisted from around 10 bids Carlyle, KKR, Bain and the French Teleperformance for Hexaware.