The council is already conducting such programmes in Pune and Indore 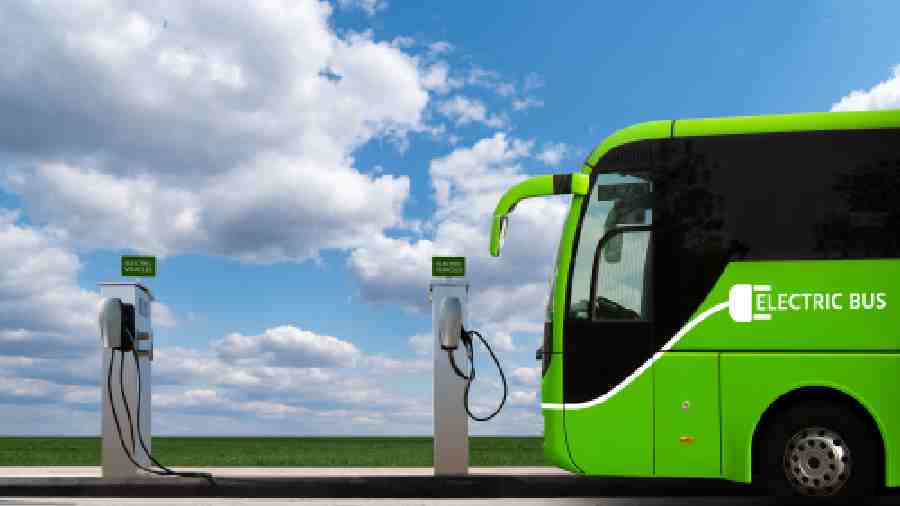 The ASDC is already conducting such programmes for e-bus drivers in Pune and Indore. Once Calcutta receives its largest consignment of electric buses from Tata Motors, the ASDC will run EV safety module programmes to train e-bus drivers.

This was stated by ASDC chief executive officer Arindam Lahiri, who launched a programme to upskill independent technicians and mechanics on BS-VI engines in Calcutta.

Electric buses are run, operated and maintained by OEMs who charge a rate on per kilometer basis from the state transport units.