Auto launches to rev up demand

Aim to recover from Covid-induced lockdown 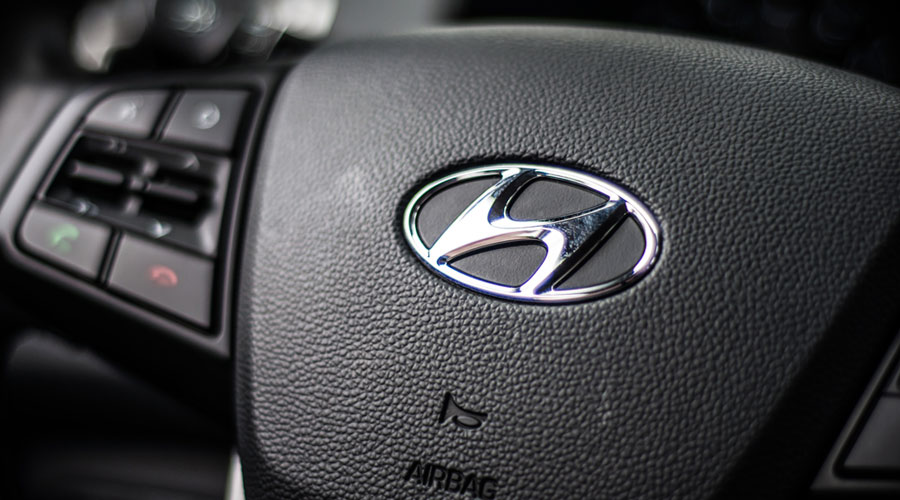 Automakers are queueing up for product launches to create excitement in the market and generate demand at a time June sales showed signs of recovery.

Another Japanese company Nissan unveiled the B segment SUV Magnite that it intends to launch in India this financial year. Both the South Korean and Japanese car makers continue with their diesel portfolio under the new fuel regime despite escalating fuel prices.

Hyundai Motor India Ltd (HMIL) saw 34 per cent of its sales volume come from the diesel segment in 2019. In 2020, the share of diesel has risen to 50 per cent, according to Tarun Garg, director, sales, marketing and service, HMIL.

The company, which has garnered 45,000 bookings of the new Creta launched in March this year, said 56 per cent of the buyers had booked a diesel model.

“In June, the diesel mix stood at 59 per cent. And this is not just limited to the Creta. One-third of our bookings of the Venue and Verna are diesel vehicles,” said Garg.

“Even if the price difference between diesel and petrol is at the narrowest, the higher fuel efficiency of our BS-VI diesel vehicles is still giving an edge to our customers. There is demand for diesel from all over the country,” added Garg.

The company is going to reach 90 per cent of its sales volume of July 2019 this month.

“We are inching towards last year’s levels. The recovery has been fast as of now. We are seeing more demand in Tier-II and Tier-III cities such as Chandigarh, Punjab, parts of Uttar Pradesh than from the metros. We are planning to start a third shift at our plant in Chennai soon. But what is worrying is the second wave of lockdowns that is happening now,” said Garg.

The company was in the midst of its BS-VI transition when the lockdown shut down operations.

Honda has now restarted launching its BS-VI models, starting with the WR-V, the Civic BS-VI diesel and the new generation City. It will launch the BS-VI Jazz next month.

The company is going to offer both the old fourth generation and the new fifth generation City to its customers in India.

The company has retained its diesel portfolio even under the BS-VI regime.

“The decision to continue with diesel was taken two and half years back when there was no pandemic and no fuel price change as the one that happened recently. But we see a strong segment of diesel buyers who love the peppy engine. And despite the rise in diesel price, the fuel efficiency gives our customers more value for money,” said Goyal.

The company is offering diesel in four of its six models in India. The Amaze, City, WR-V and the Civic have the BSVI diesel engines. The diesel component in Amaze and City stand at around 15 to 20 per cent while in WrV it is 50 per cent, said Goyal. Its premium hatch Jazz and CR-V will not have a diesel engine.